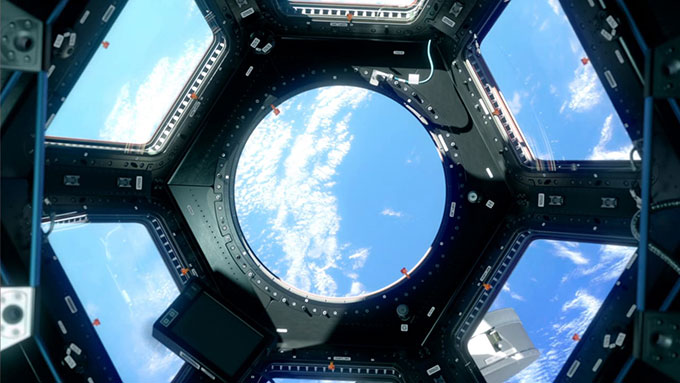 Condemned to grow, never satisfied, humanity accelerates and rushes into a slow and limited world. What if this headlong rush was not the fruit of our free will, but the result of mechanical forces ruling the universe? 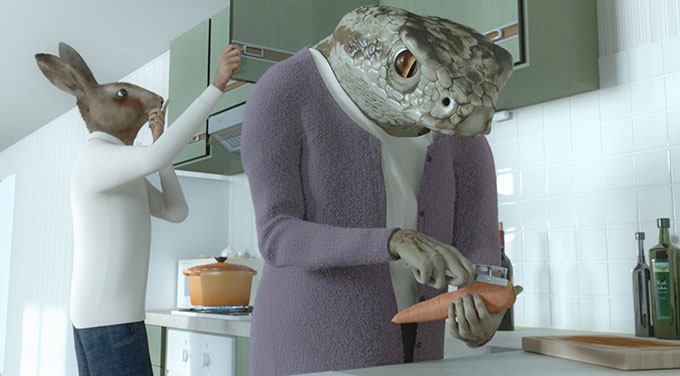 A surreal story of a snake, wild boar and rabbit is the graduation film from Supinfocom Arles.

Chloé and Louis are secretly in love with each other. Every word is a move, every sentence is a choreography. Louis finally invites Chloé at his place for dinner, and let her in with kittens. But he is allergic to fur and Louis’s dark side starts to show… 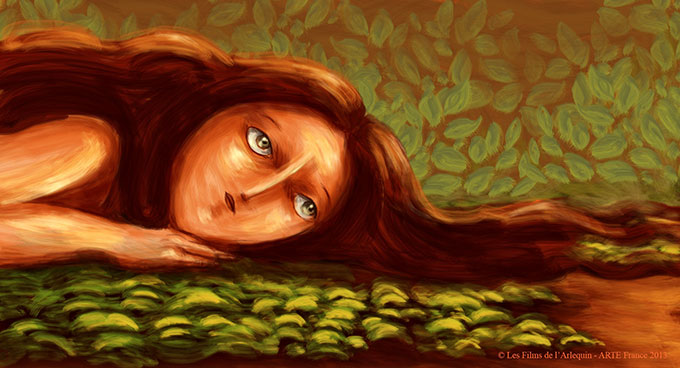 A woman is forced by her husband to be shut-up for ever. But when she listens to nature’s song, she refinds her own song and the hope of a different life. 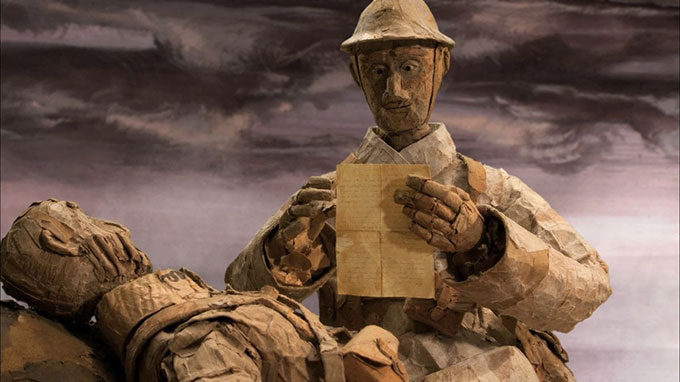 On the battle fields of the First World War, Simon patches up the shattered faces of the infantrymen with love letters. 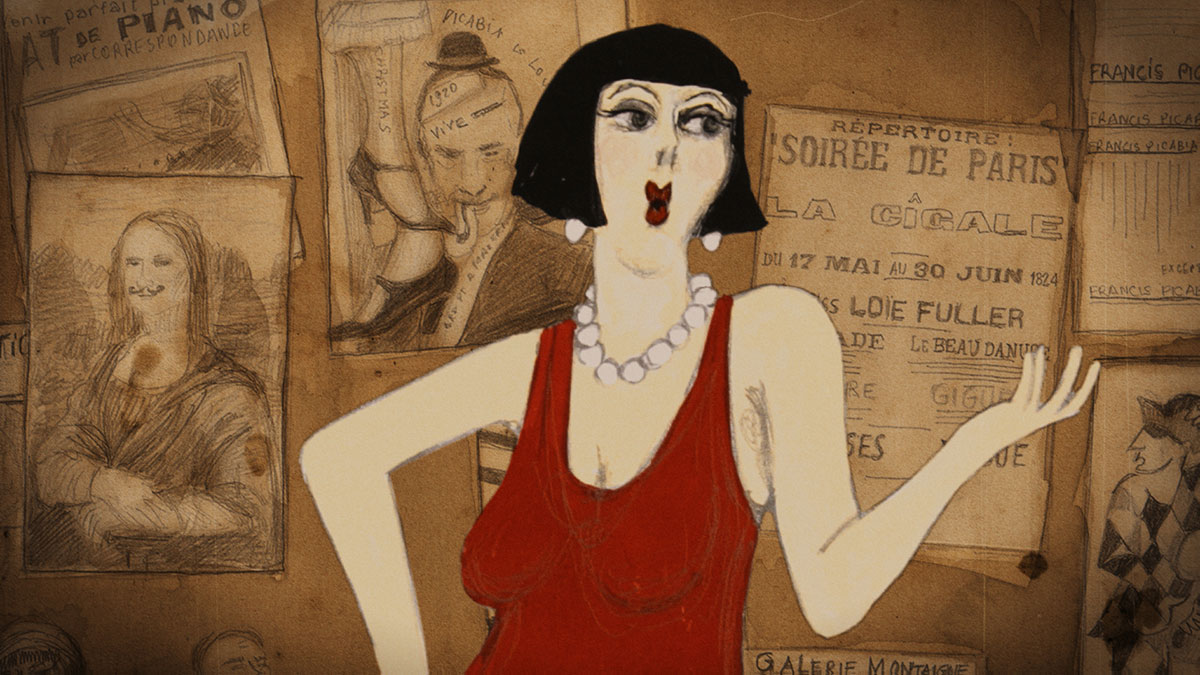 MADEMOISELLE KIKI ET LES MONTPARNOS/ KIKI OF MONTPARNASSE
France, 2012, 14’27”, French
Kiki de Montparnasse was a model for major avant-garde painters of the early 20th century who went on to become a painter, a press cartoonist, a writer and a cabaret singer .