An instructive humorous tale about the power of kindness and mutual assistance, based on English traditions. In some parts of England and Scotland, the oldest apple tree in the garden was called the Apple Tree. 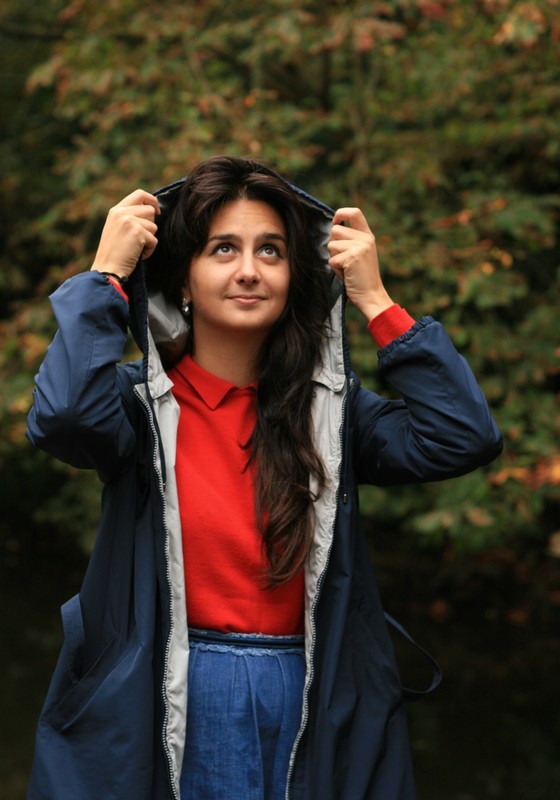 About Director
Alla Vartanyan
Born in Moscow in March 1989. Graduated from Moscow State University Lomonosov, Faculty of Economics. In 2013, she entered the animation department at the British Higher School of Design, Scream School, and then in 2015, she took directing courses at the Soyuzmultfilm studio under the direction of Mikhail Aldashin and Alexey Alekseev. She made her first student film “Tip-Top” as part of the almanac “Bicycle”. In animation since 2015 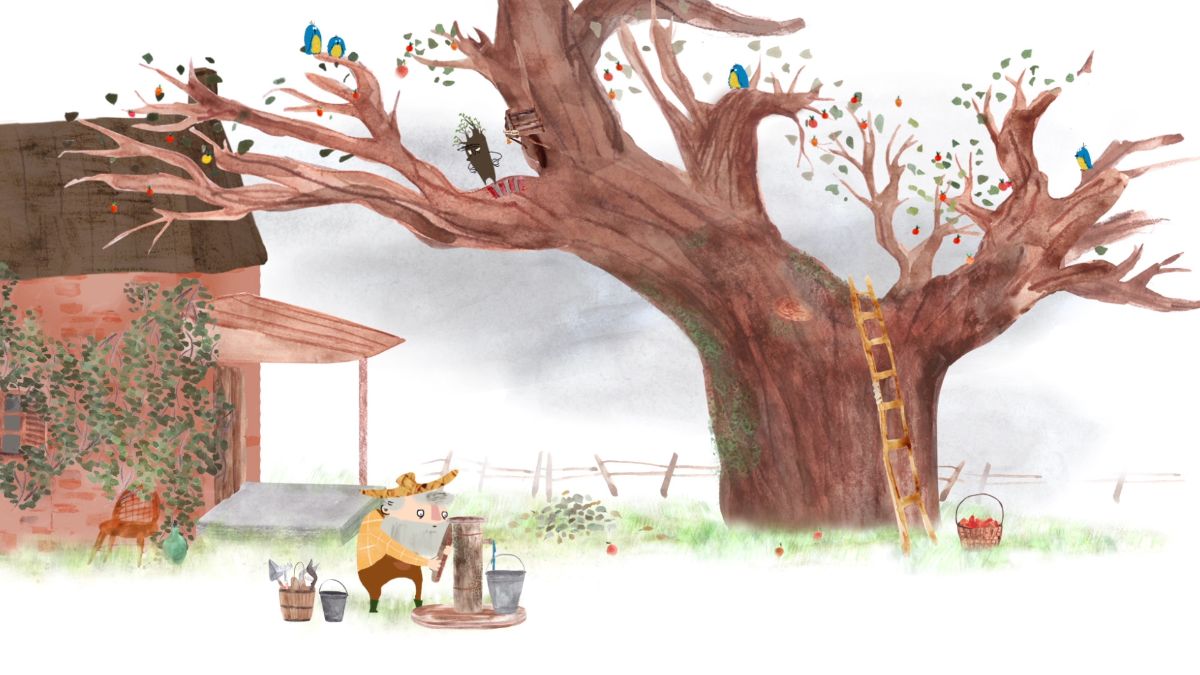 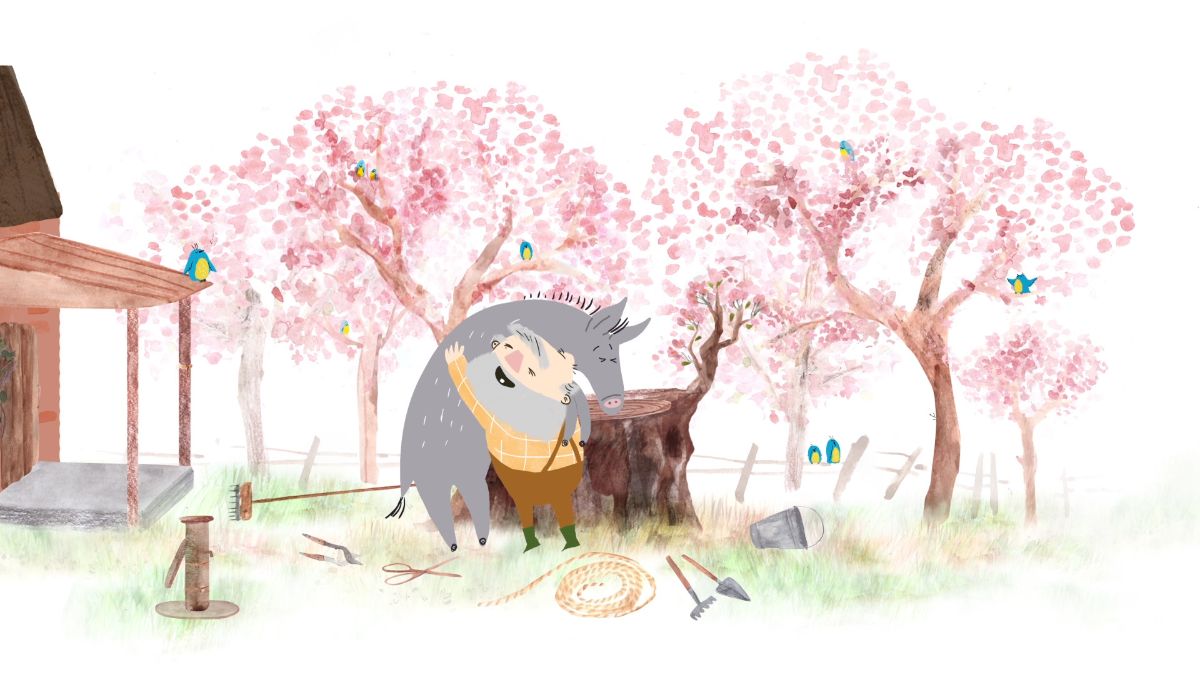 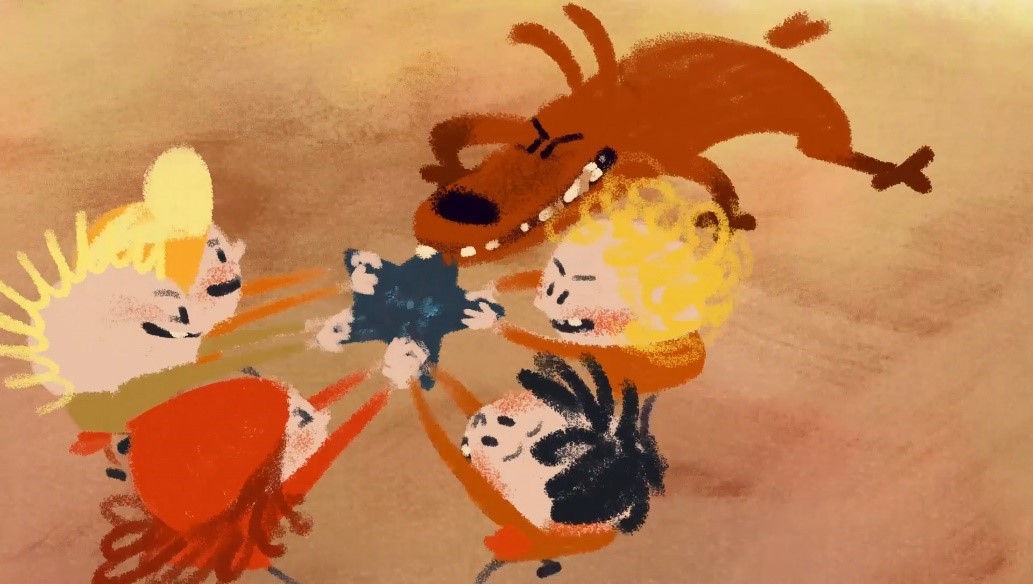