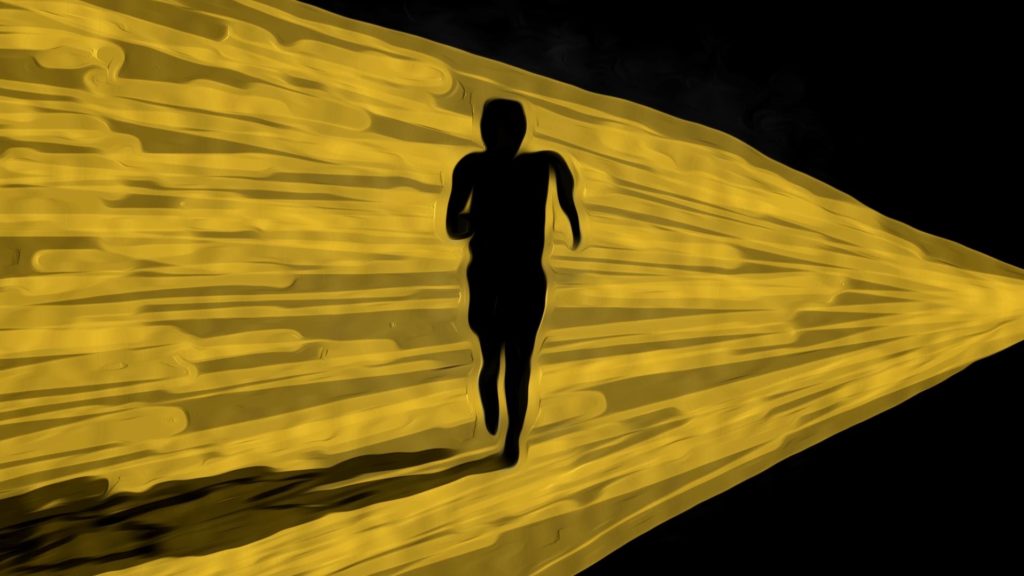 The film tries to show that human beings live with similar inquiries and concerns based on the concept of “no land”. 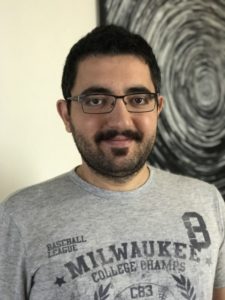 About Directors
Koray Sevindi lives in Istanbul. He studied engineering at ITU and directing at New York Film Academy. He worked as assistant director in several feature films, shorts, documentaries and commercials. His short films and animations have been screened at more than a hundred international festivals, winning him over twenty awards. His key films include Cycle (2016), The Head (2014) and Bread (2012).