Fleeing character runs against time to save his own life. But it depends on the butchers… 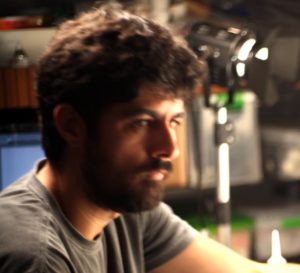 About Director
Pedro Iuá has been a freelance animator and director since 1998. He has worked with traditional 2D, sand, lots of clay and cooked lobster. He won several awards with his first short film, “Sushi Man” (20 min., 2003). Since 2008, he has been a managing partner of the independent animation studio Giroscope Filmes, where he works as a director, script writer, animator, director of photography, puppet builder and whatever else appears ahead, because animation is the art of inventing good problems.