Hardly any customer, especially if they have a sweet tooth, can resist the lovely granny who sells the most beautiful leather garments in her charming little store. If only they would give themselves over to her crafty hands, and go behind the curtain… 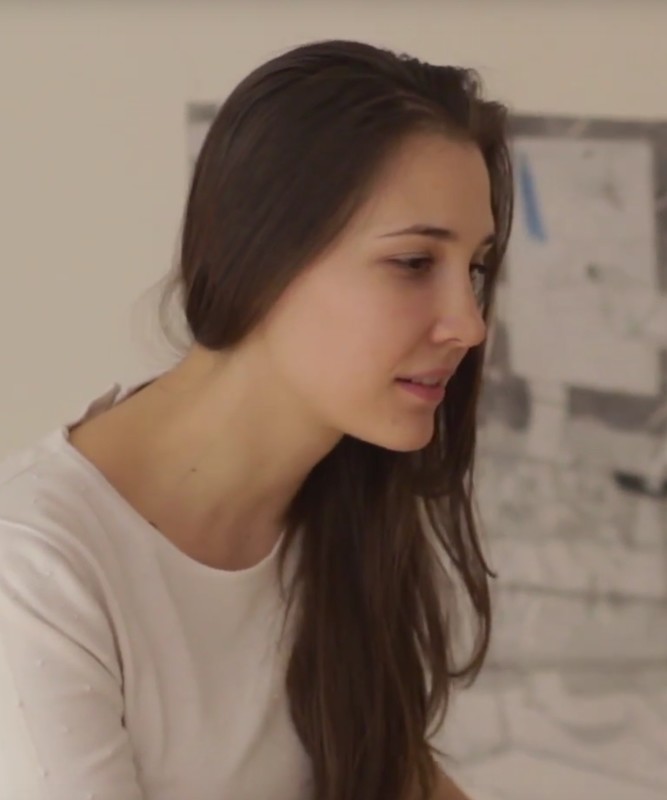 About Director
Mina Cvetinović Pavkov
Mina Cvetinovic (1985) is a Associate Professor in the field of Animation and Visual Effects at the Academy of Arts in Novi Sad, Serbia. She held Izba’s animated film workshop during which is made movie “Klackalica” (Seesaw) who won award for the best animated movie at international animated film festival “See a Paris” 2015, Paris, France. Her animated film „Kafana“ (Tavern) won award for the best student film at international animated film festival BALKANIMA 2008, Belgrade, Serbia. She has fifteen years of experience in the field of computer graphics. She has participated in the realization of over 40 promotional films and projects that contained computer-generated image (selected client list: Dolce&Gabbana, Tuborg, X factor, Telenor,…). She was a member of a visual effects team making thirteen feature-length live action films (selection: (2016) “On the Milky Road” directed by Emir Kusturica, (2014) “Sunstroke” directed by Nikita Mikhalkov). 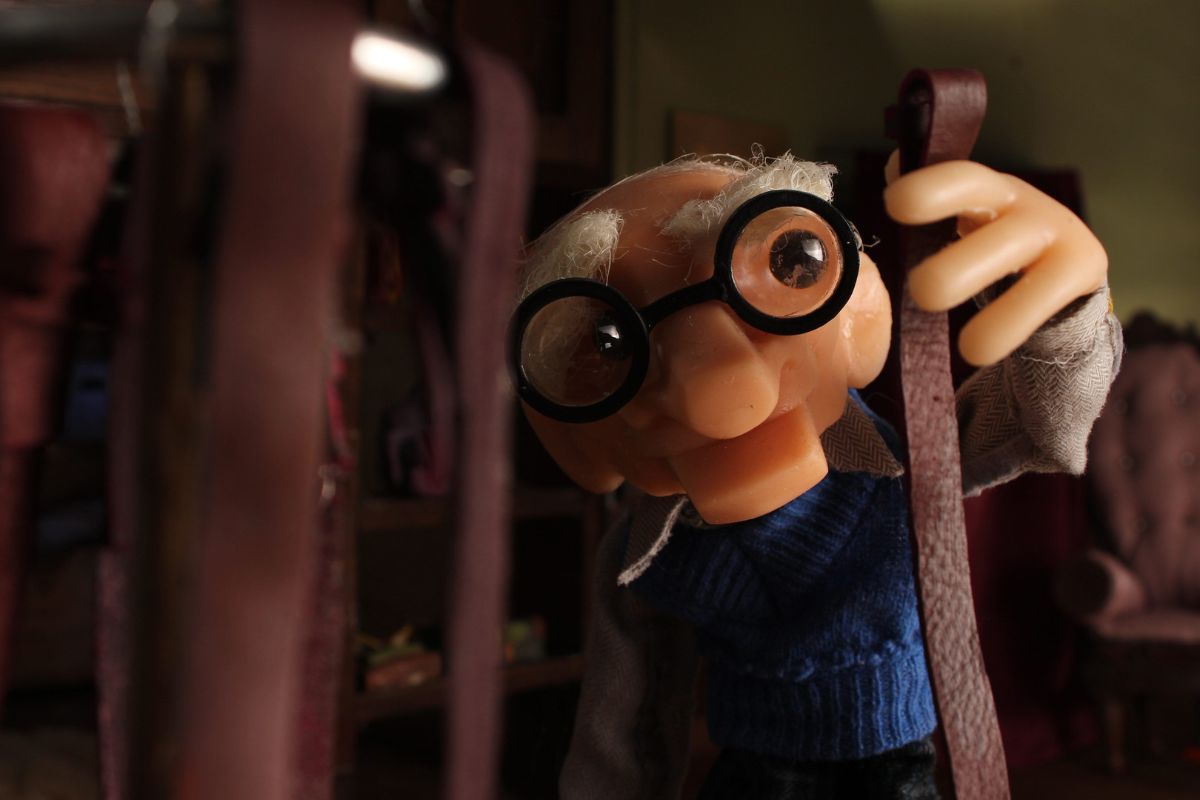