Jacot has a big problem: he farts and poops all the way! He tries to hide his annoying defects to win the heart of the beautiful Requine… 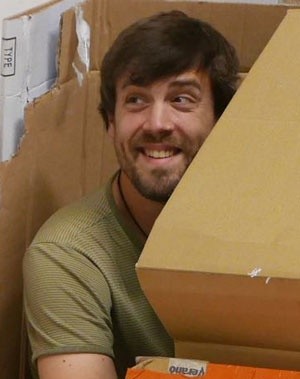 About Director
Thomas Secaz
Thomas SECAZ graduated in animated film from the Gobelins School of the Image in Paris in 2001. His final film piece of the course, Alfredo Tango, is a stop motion film he co-directed with his fellow student Philippe Gürel. He moved to Belgium where he worked on several productions. He never lost the desire to go back to stop motion, which led him to direct his first short film, JACOTOLOCOTOC. 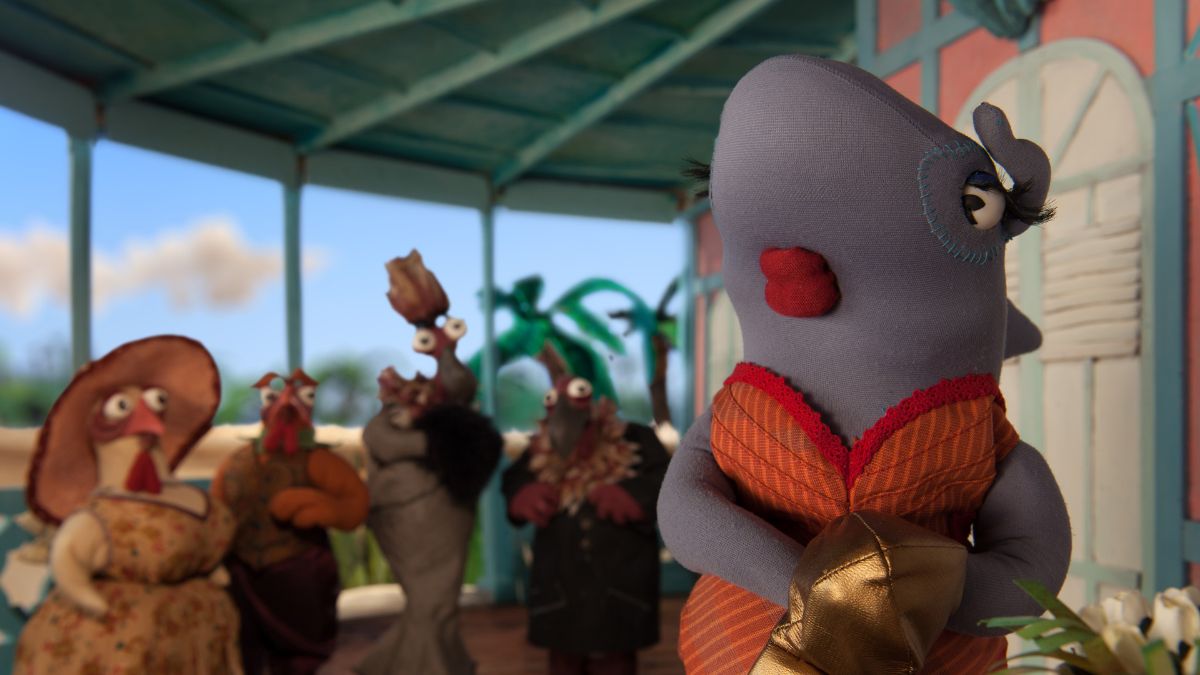 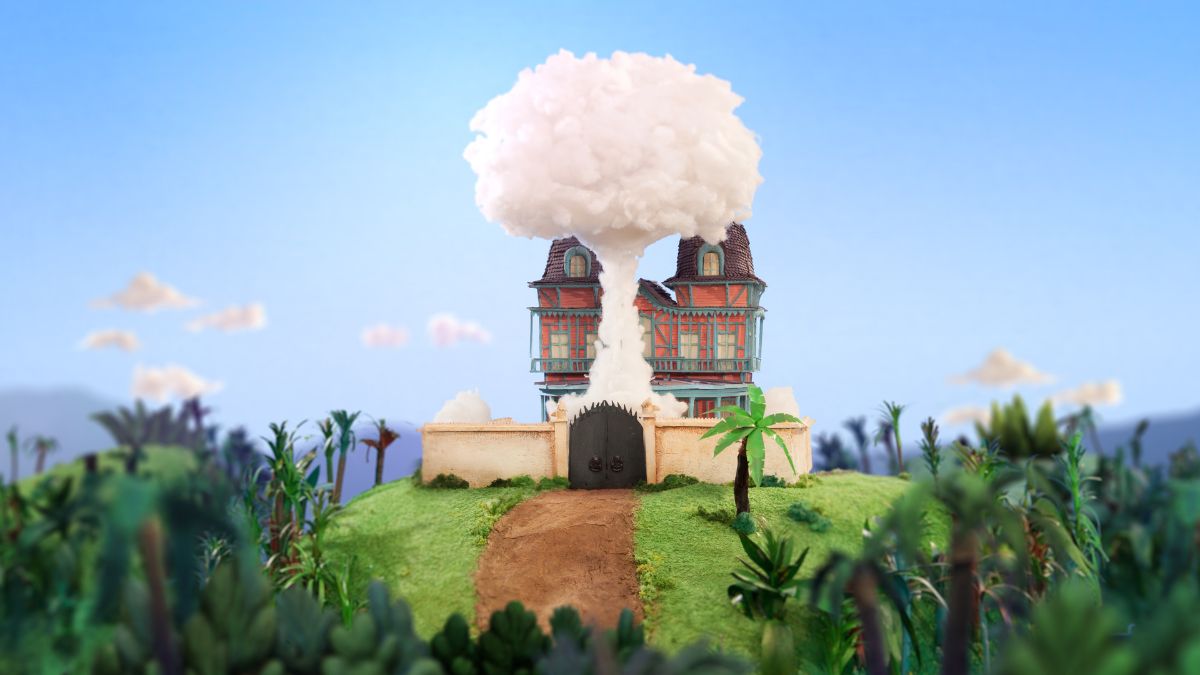