Woman-Doe works as a professional exhibit at the museum in which she hangs from a wall as a dead animal alongside the rest of the trophies of the same kind; deer and doe heads. The life she lives is a definition of a routine; she spends her free time walking about and cleaning her apartment. One morning, after a terrifying nightmare, she notices that small horns grew out on top of her head. This makes it impossible for her to pull her head through the hole in the wall at the museum. She knows she will be punished in one way or another, and her only way out is towards freedom… 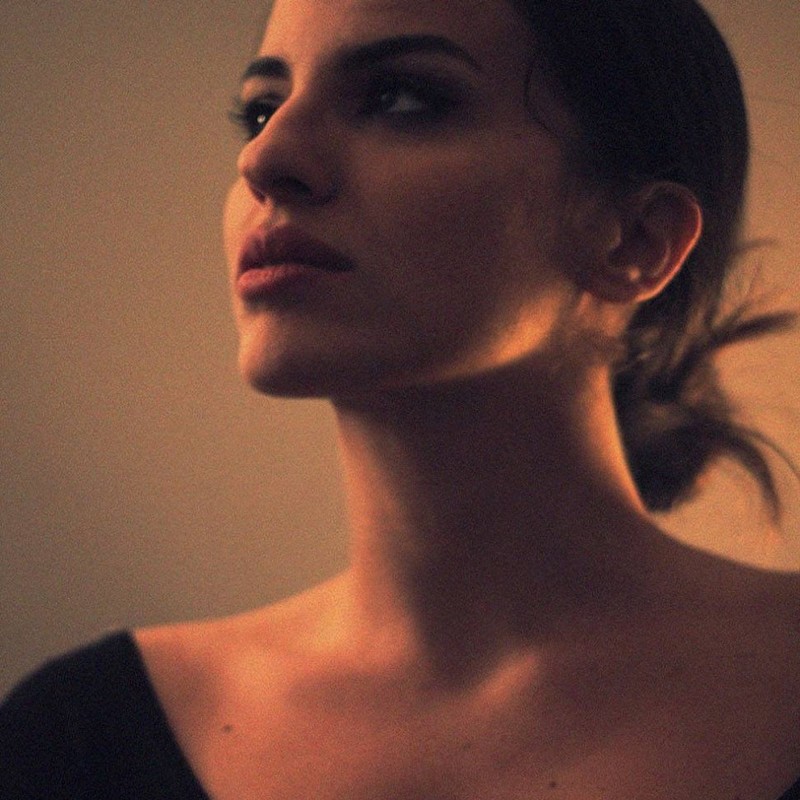 About Director
Aleta Rajic
Was born in Čapljina in 1990. She studied English language/ literature and Art History at Faculty of humanities and social sciences at University in Mostar. She started working on animation while in primary school at Studio Neum and has been a successful attendant of five workshops of animated film in Neum and Mostar. She is currently a member of animated film school in Mostar. Her active work in animation include projects such as: Mostar flyers, Emina, My little bay, Lilac and Lindzo. Natural Selection is her second animated film she directed. She has been actively involved in organization of Neum animated film festival for the past nine years. 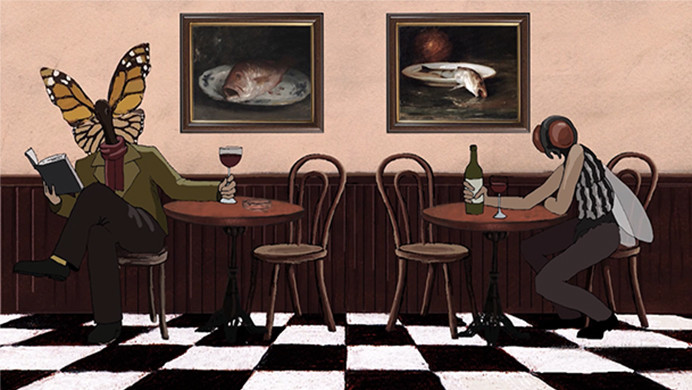