This is a short animation about some people that we think of as an artist but in fact they are neither artists nor their works are art. The point is that ordinary people do not know the truth. This challenge makes them choose to be a fake artist but to be accepted by the people, or to accept the reality… This animation wants to show this challenge and create a drama 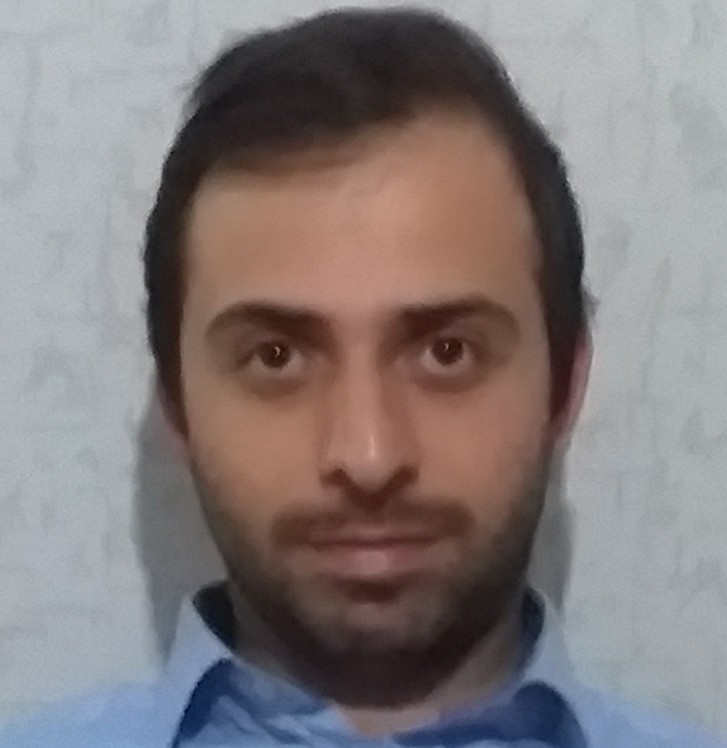