A jammed elevator, a Raccoon and his Bitcoin. Among Flamingos, the Raccoon who lost his Bitcoin in chaos, goes after Flamingos. 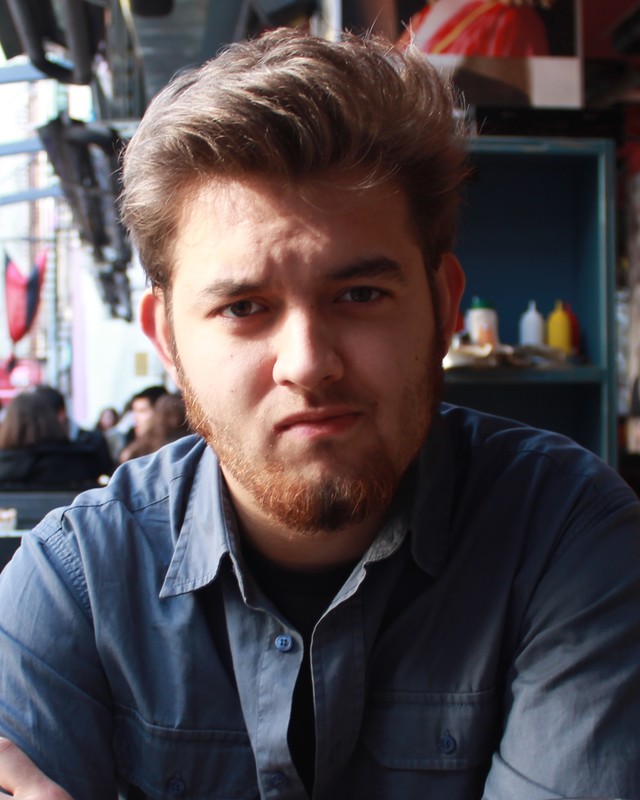 About Director
Serdar Çotuk
He started to study Animation at Dumlupınar University in 2010 and graduated in 2014 with the top degree in the department. In the following time he made his short films “Line”, “Flower”, “Worker”, “Stop”, “Stairs”, “The Station” and he has awards and special screenings with these films in national and international festivals. Presently, he is working in a corporate company as a character animator; also continues to show his success on his independent animation works and short films.