In a dark world, devastated by lies and dominated by fear, we continue with our self-destructive routines towards extinction. 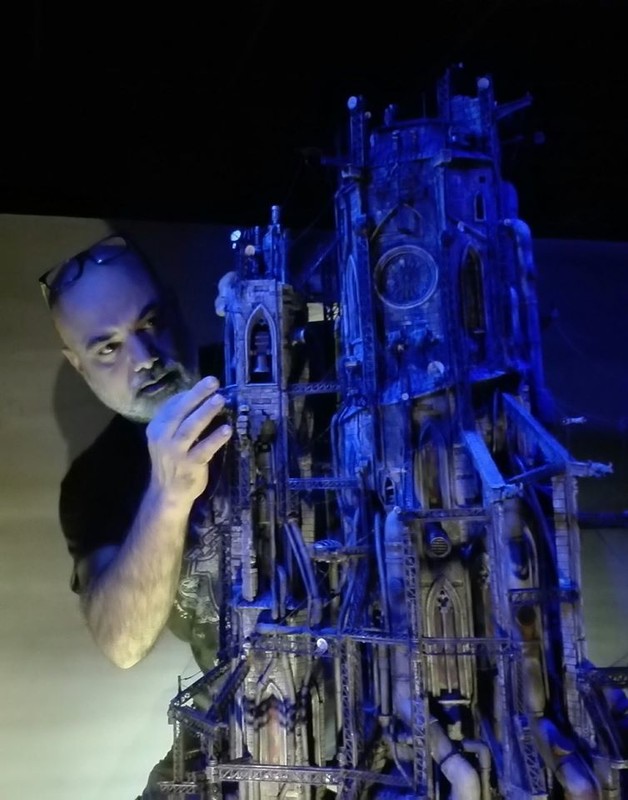 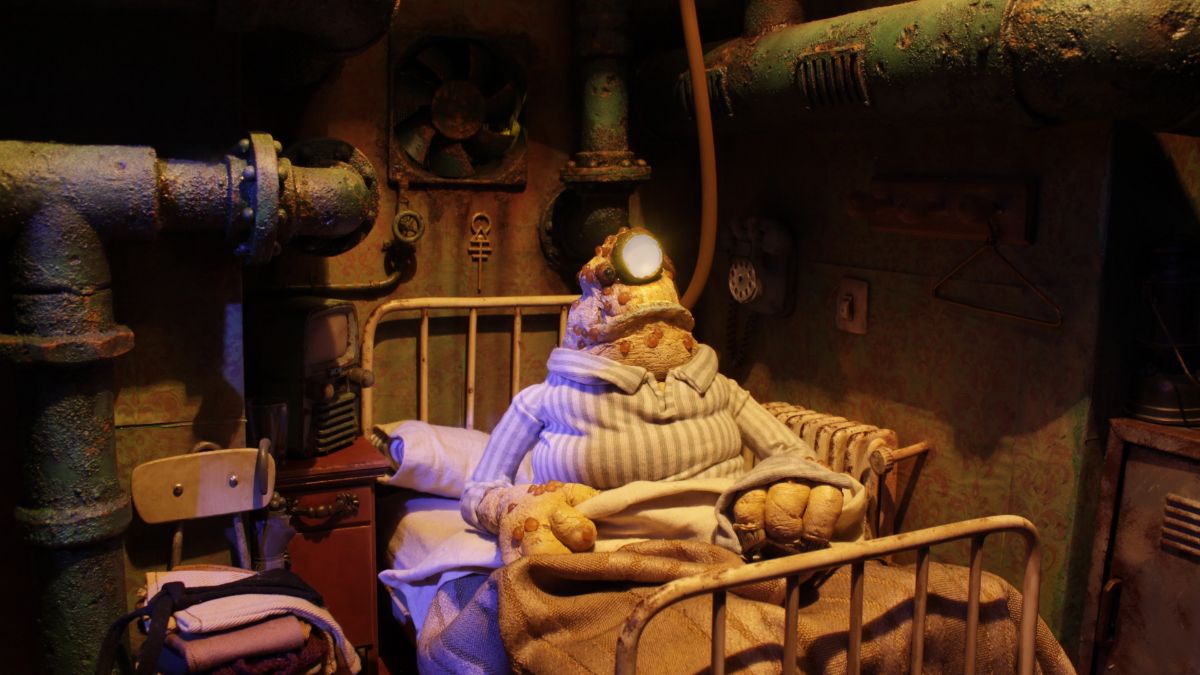 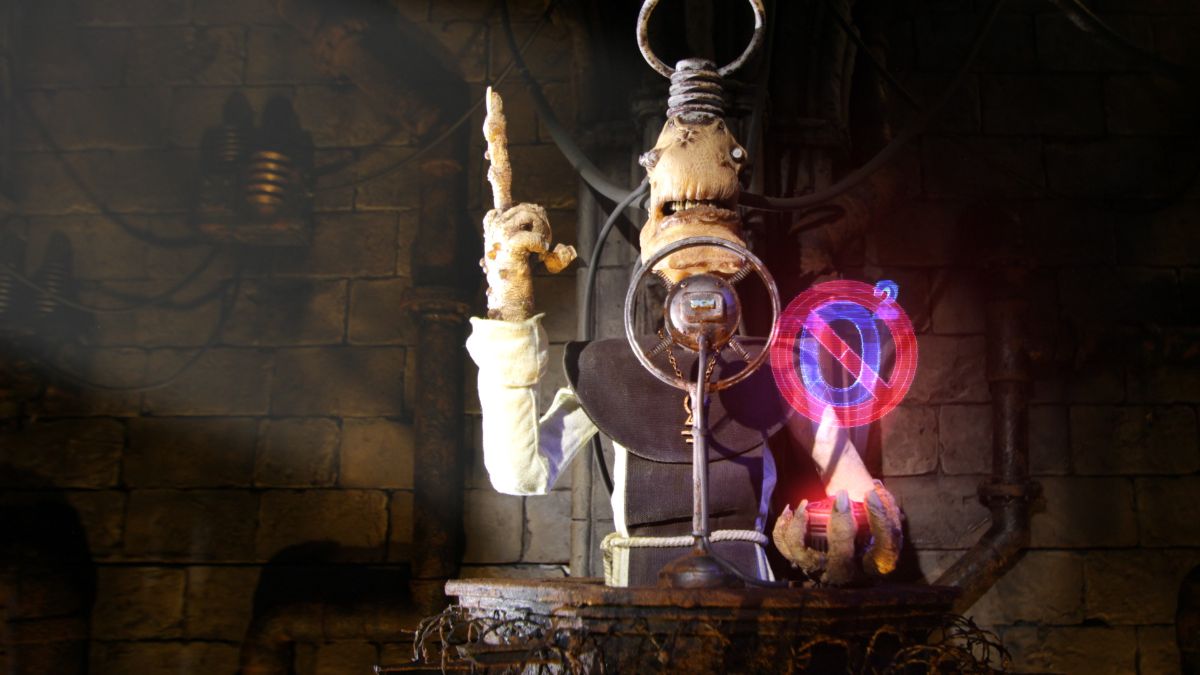 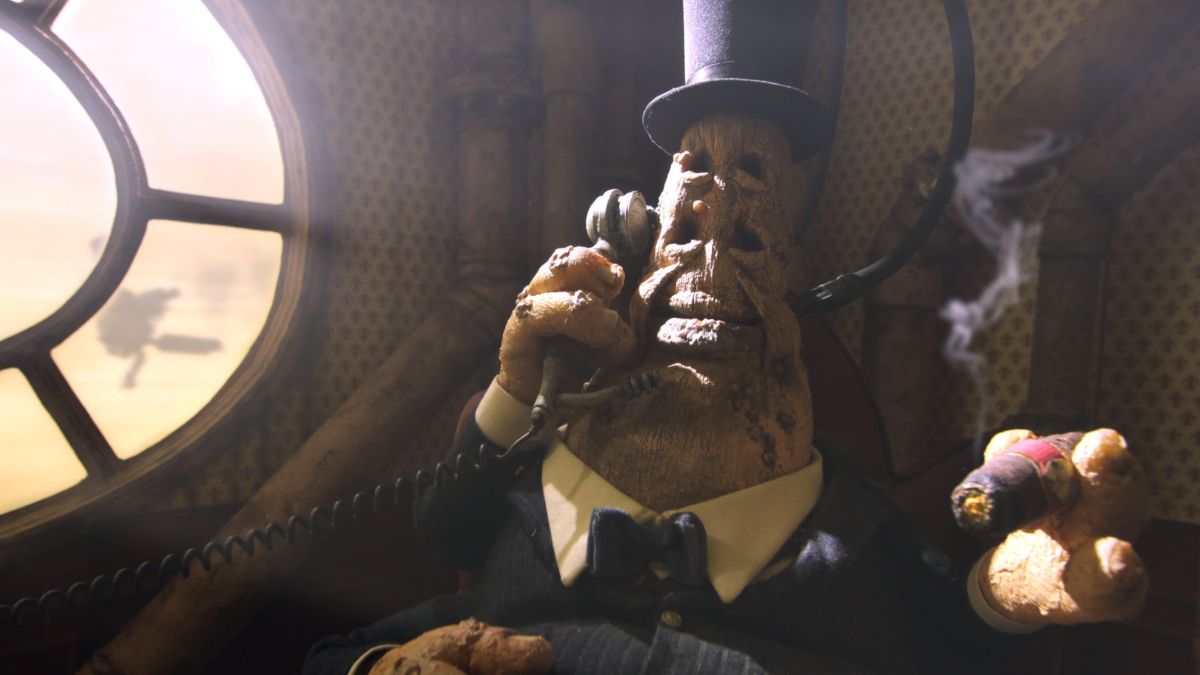 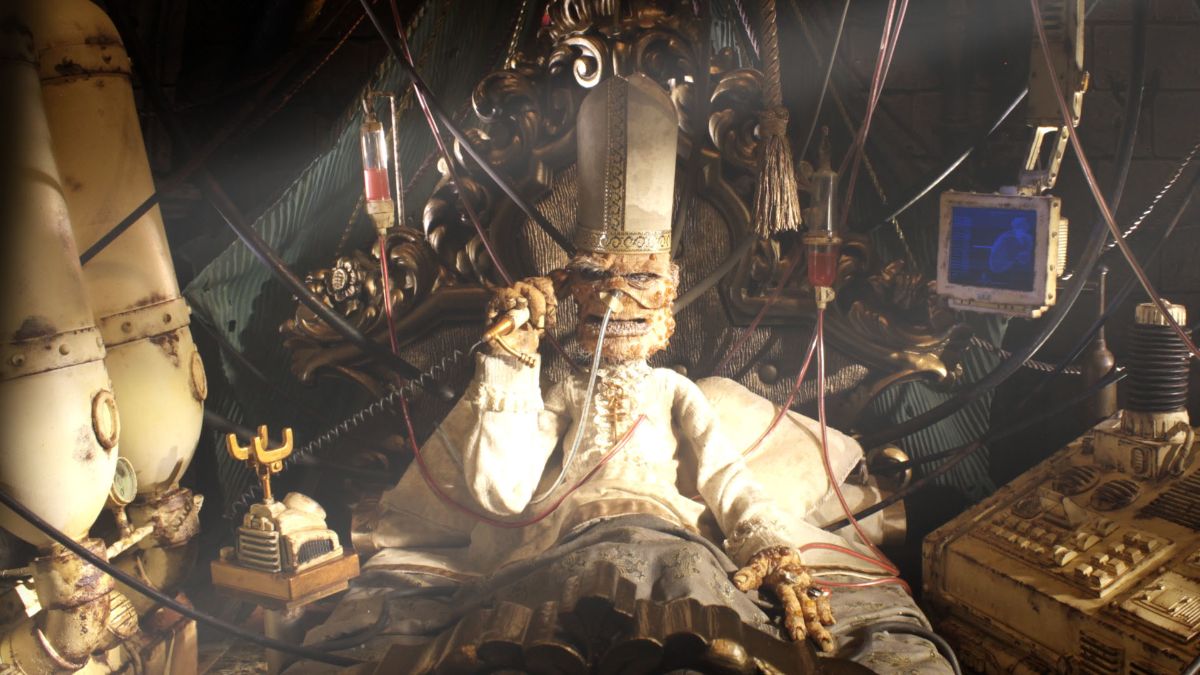