In a small dystopian town, ravaged by drought, a distraught man is begging to a mannequin for water. He decides to sacrifice the father of an onlooking child, and rain starts pouring down. The residents make the mad murderer their leader. Everyone’s celebrating except the newfound orphan.

Years later, the event becomes tradition, but the now adult orphan boy invents a machine that can get water without killing. When he shows the residents, the Leader, fearing his power is jeopardized, sacrifices the boy.

Witnessing this, the residents realize the savageness of their culture, and destroy it, along with the Leader’s power. 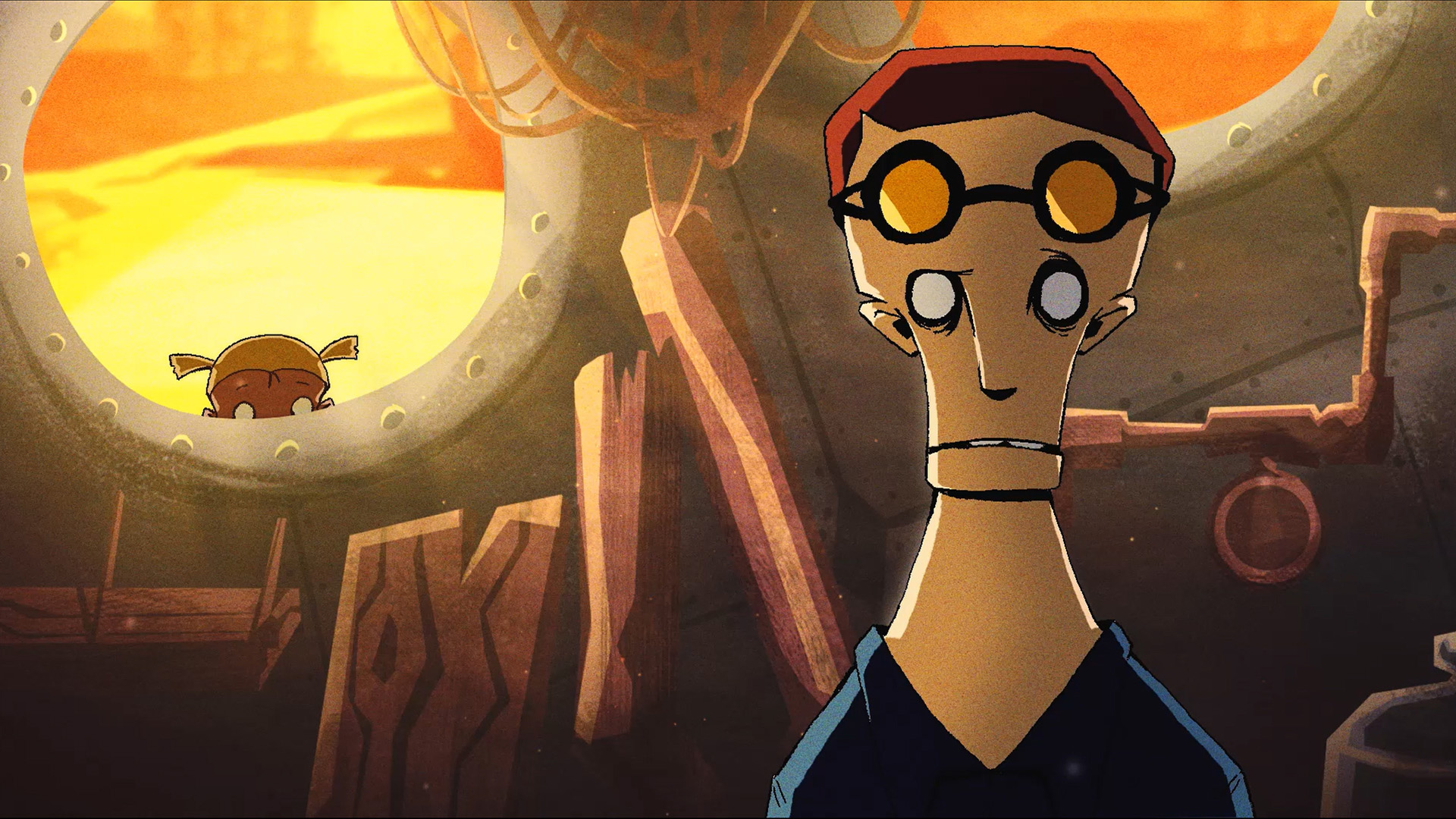 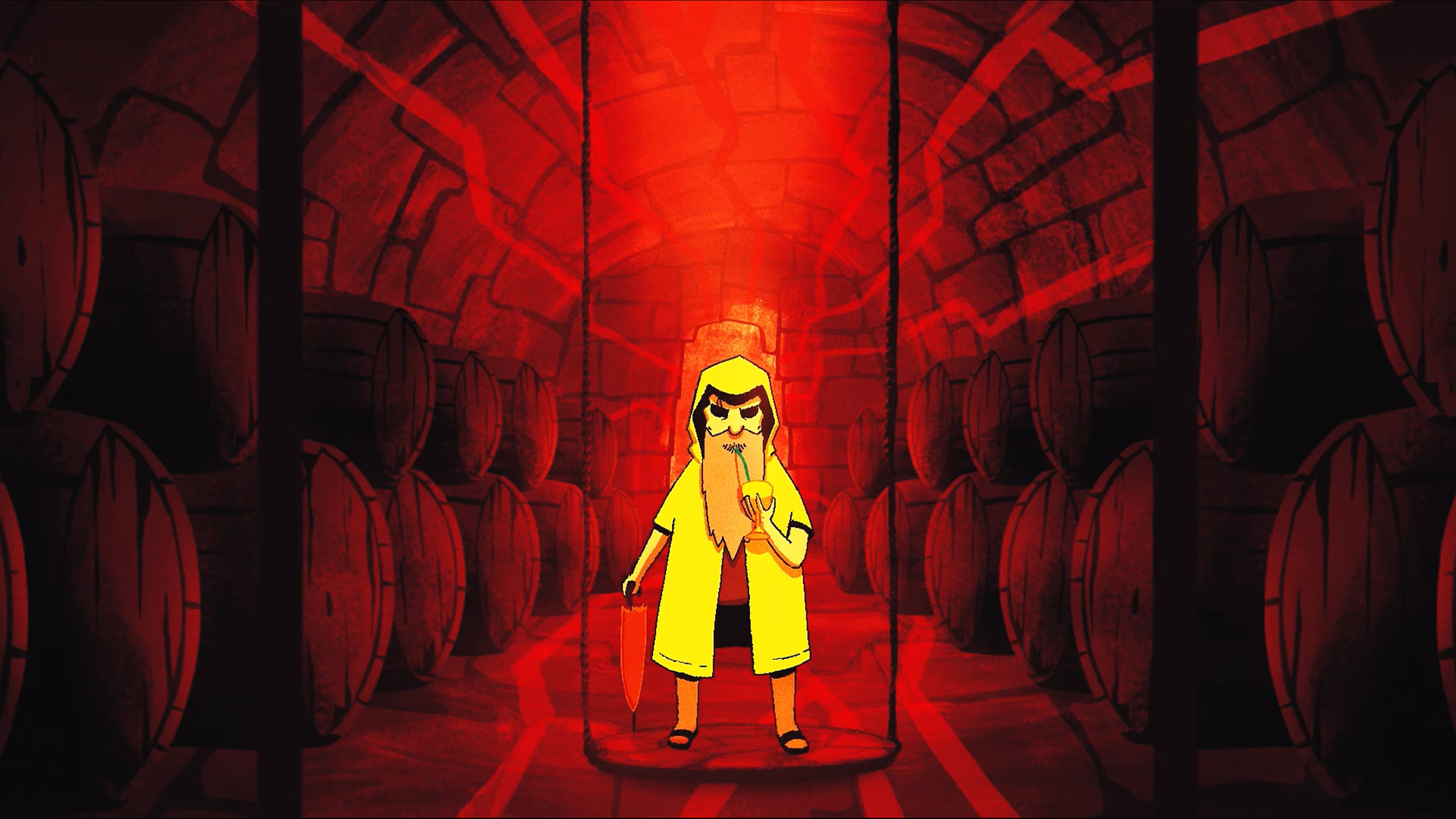