The funny trick story based on “The Wolf and the Seven Young Goats” fairytale. 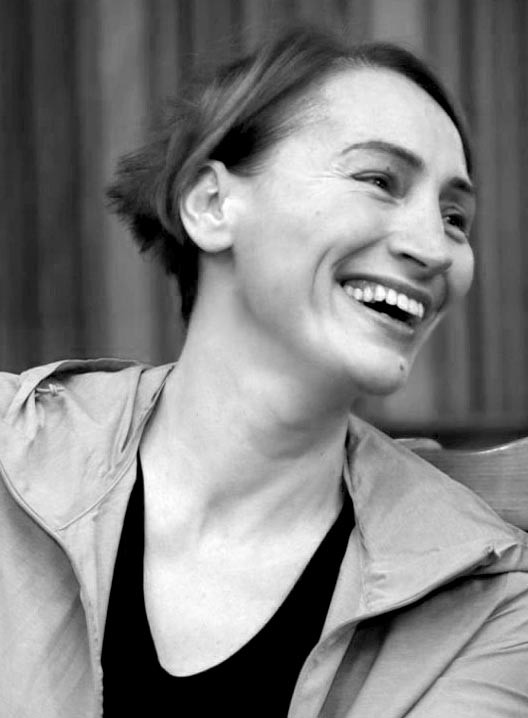 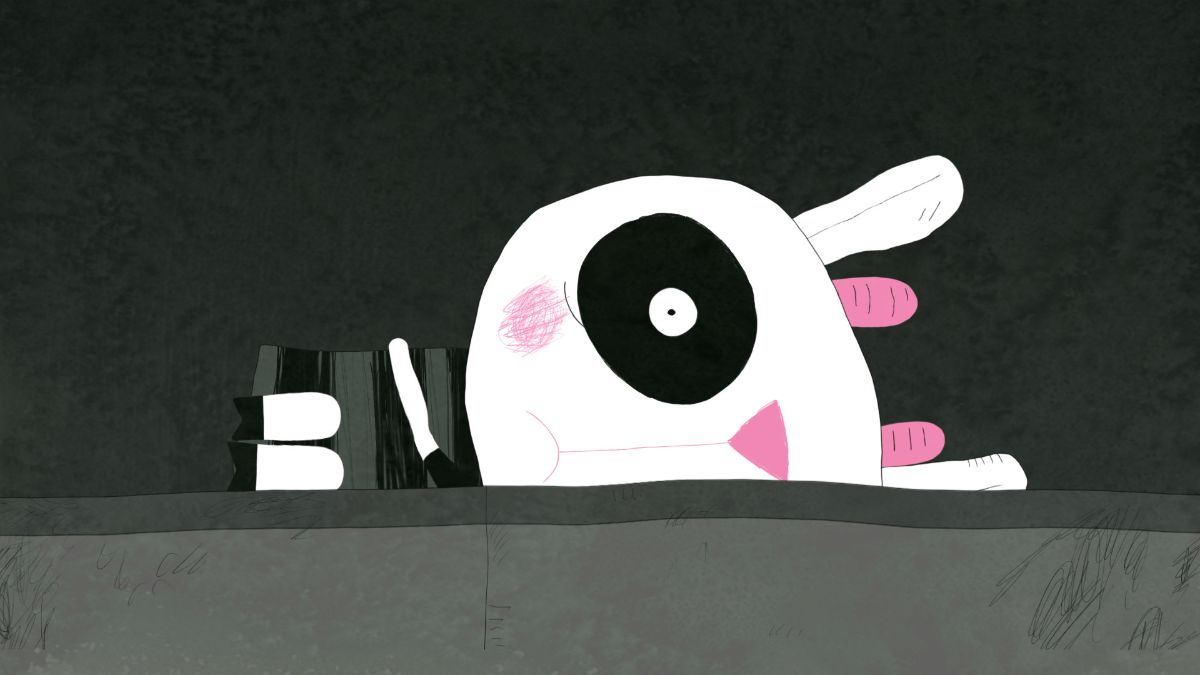 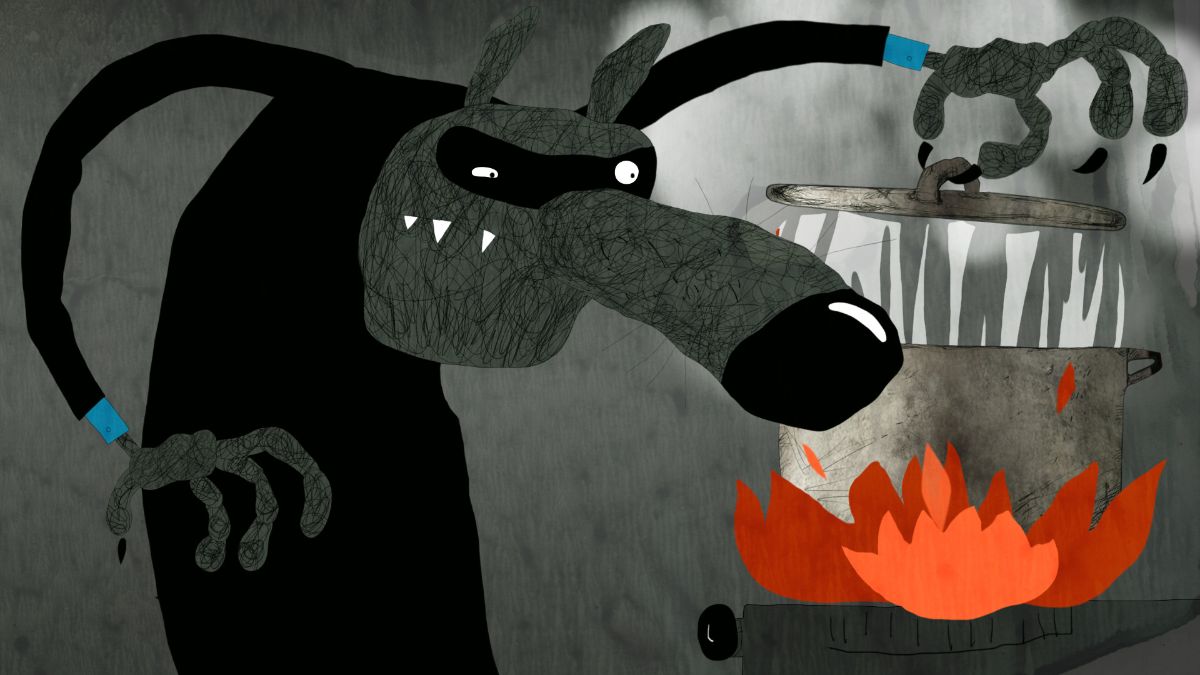 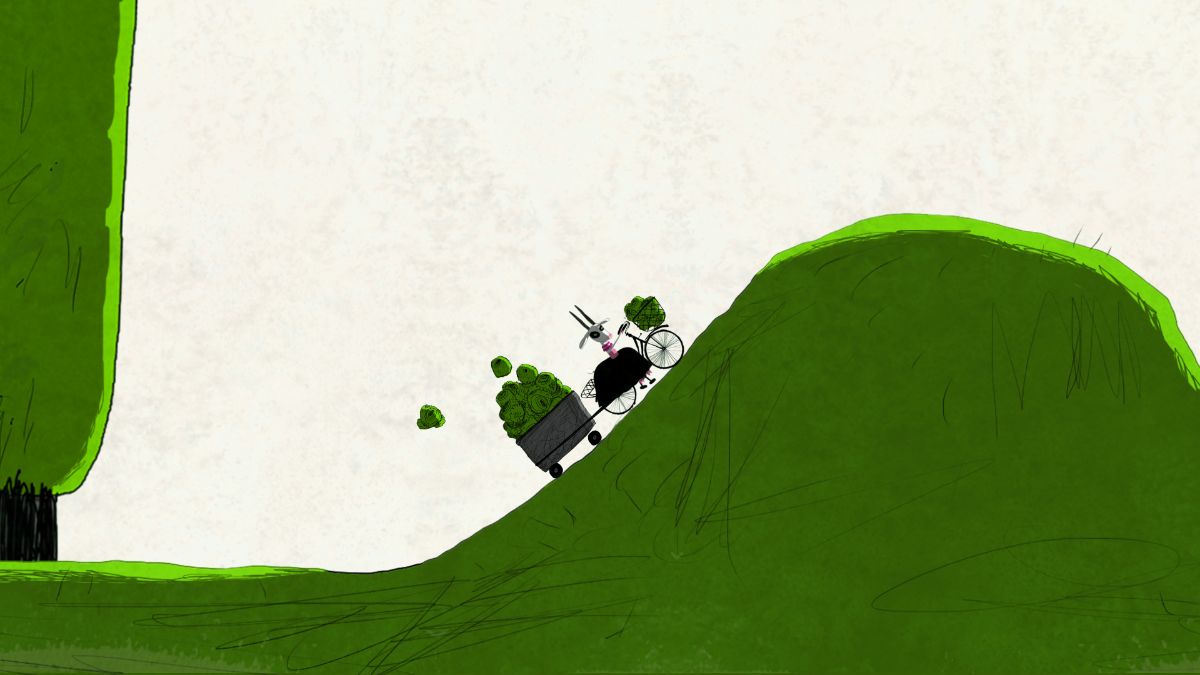