A young fox on the verge of experiencing the first love got trapped by a hunter. The Hunter ties his dog collar bell on the fox’s neck and leaves her in the wood. And then the fox begins his effort to survive and love and revenge. 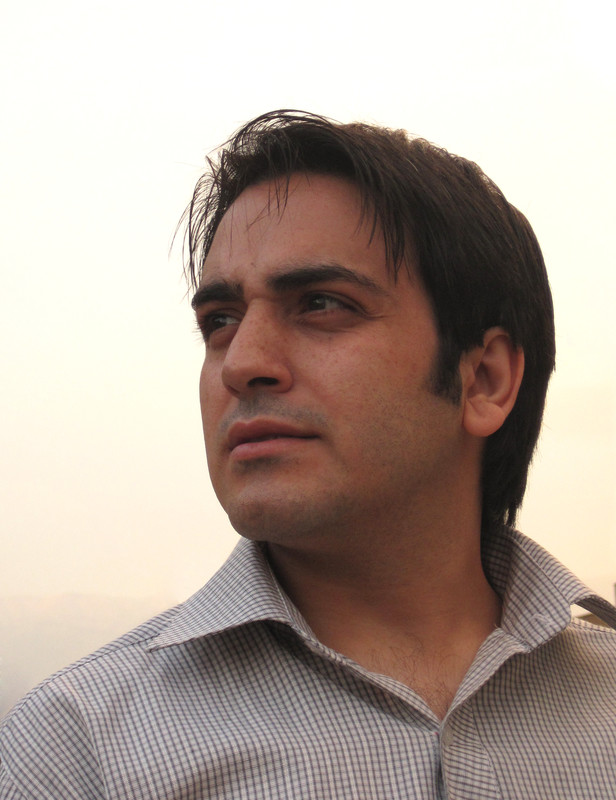 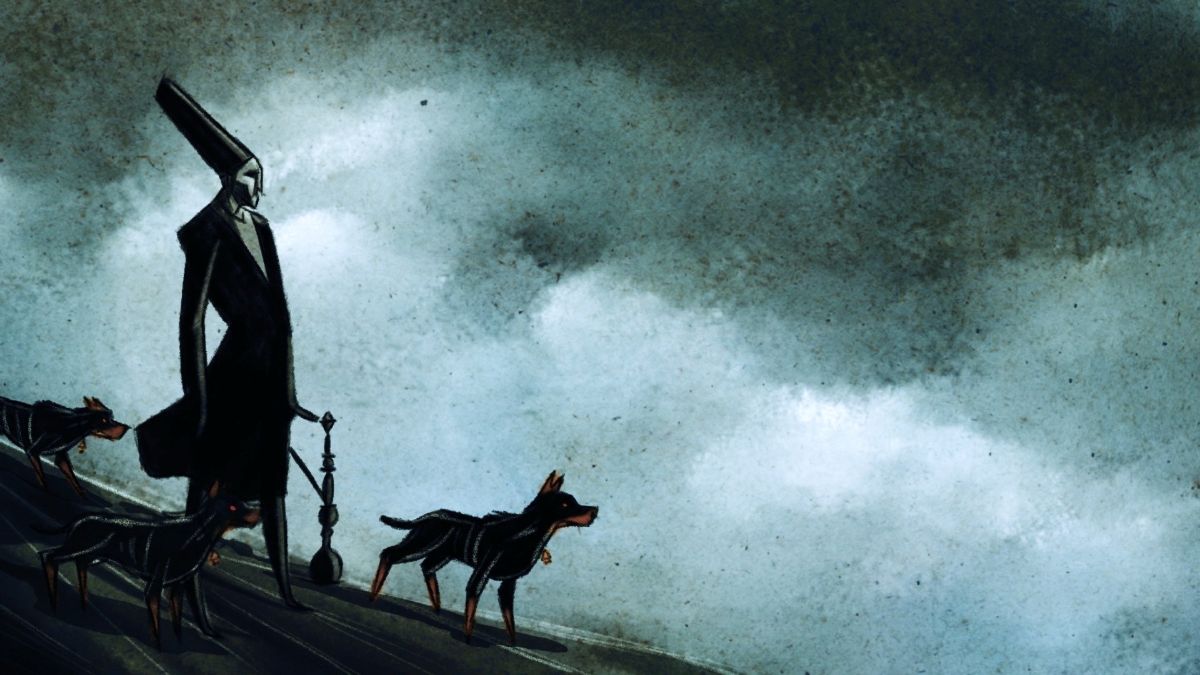 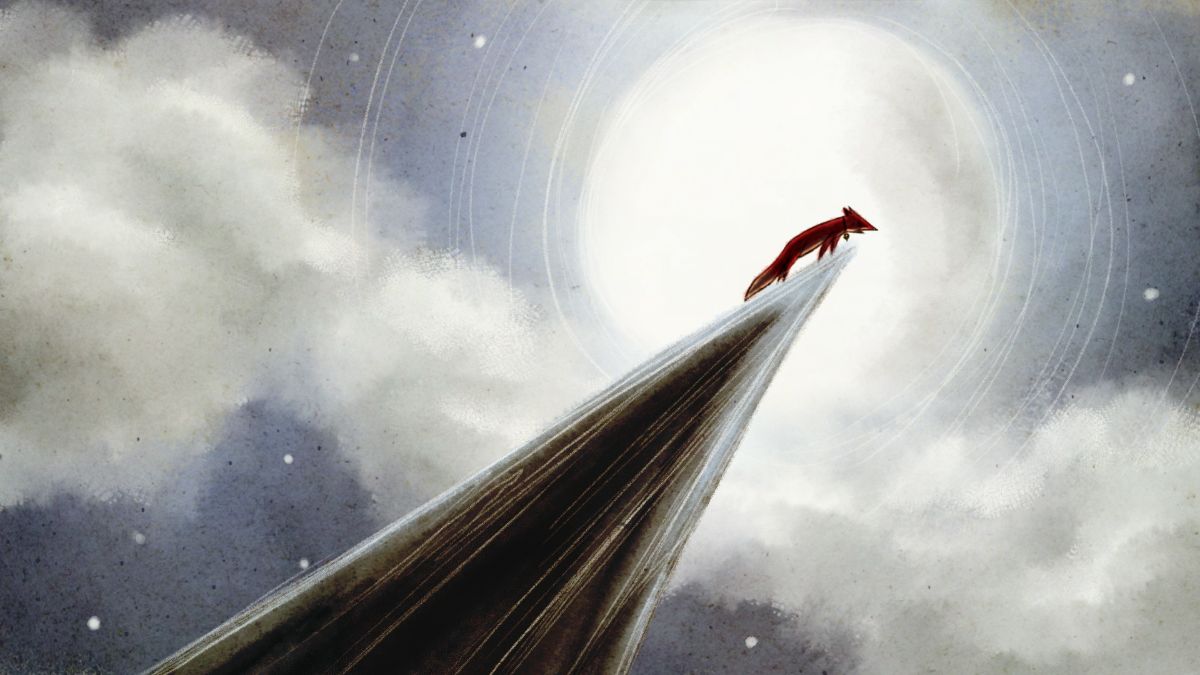