To Be a Goat

Three-generation conflict but with more horns. Or how the daughter learns to stop copying her father’s goat-like attitude and begins to think for herself. 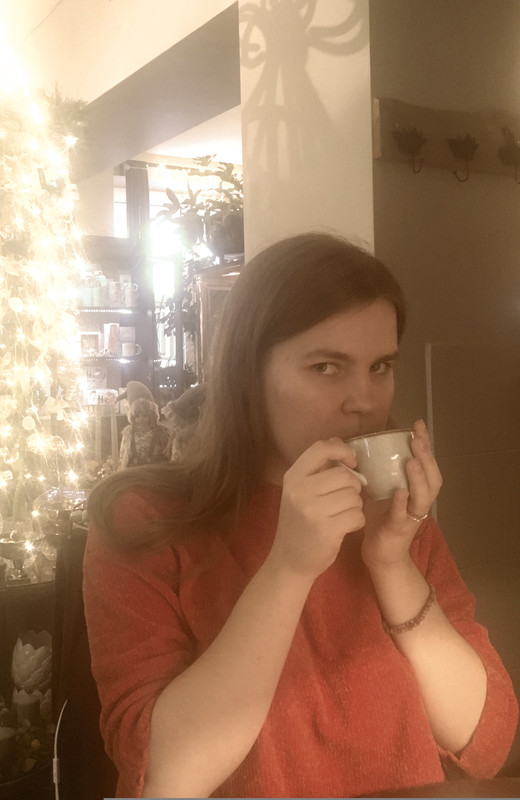 About Director
Milda Kargaudaitė
Born in Kaunas, Lithuania. Fascinated in films that evokes owns cultural mindset and traditions, as well as interested in perfecting the visuals. Each films is approached using new tools and medias. Has a good knowledge across multiple processes, but is mostly fond of raw, sketchy paper animation. 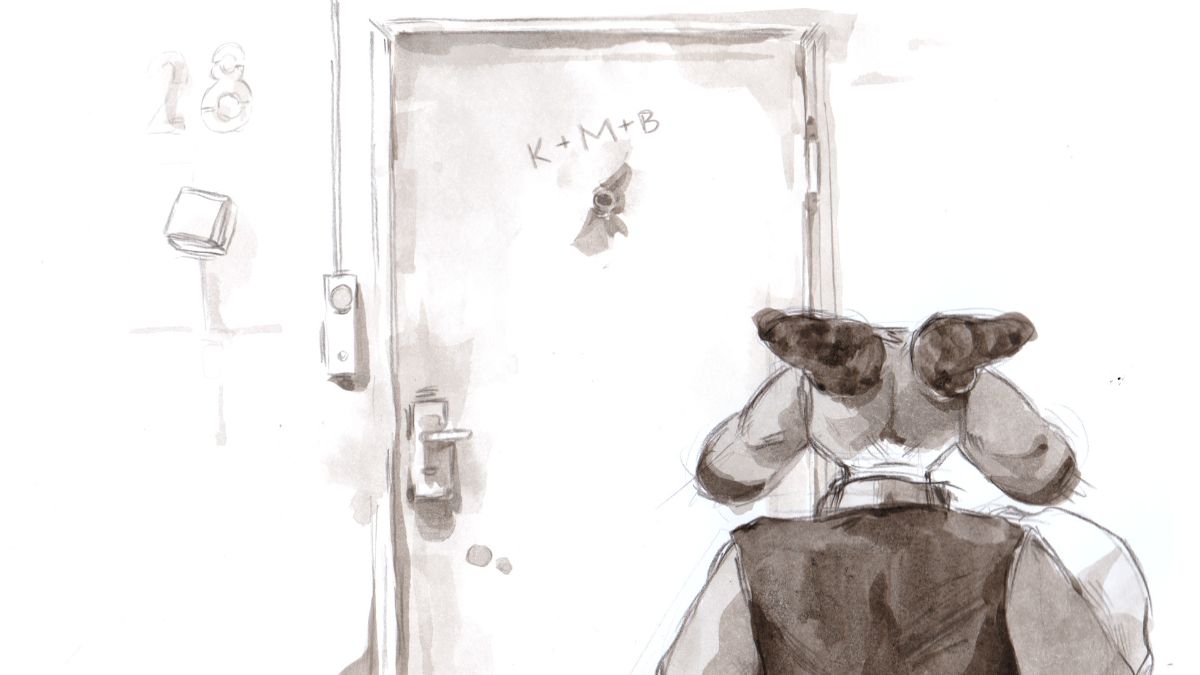 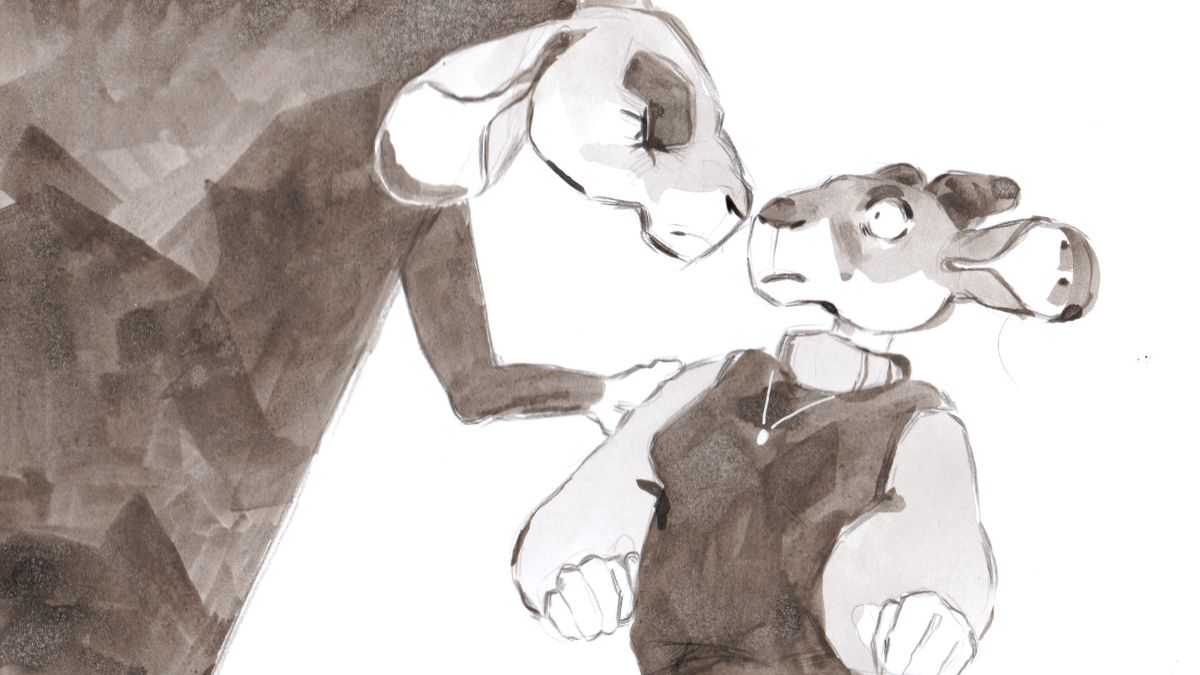 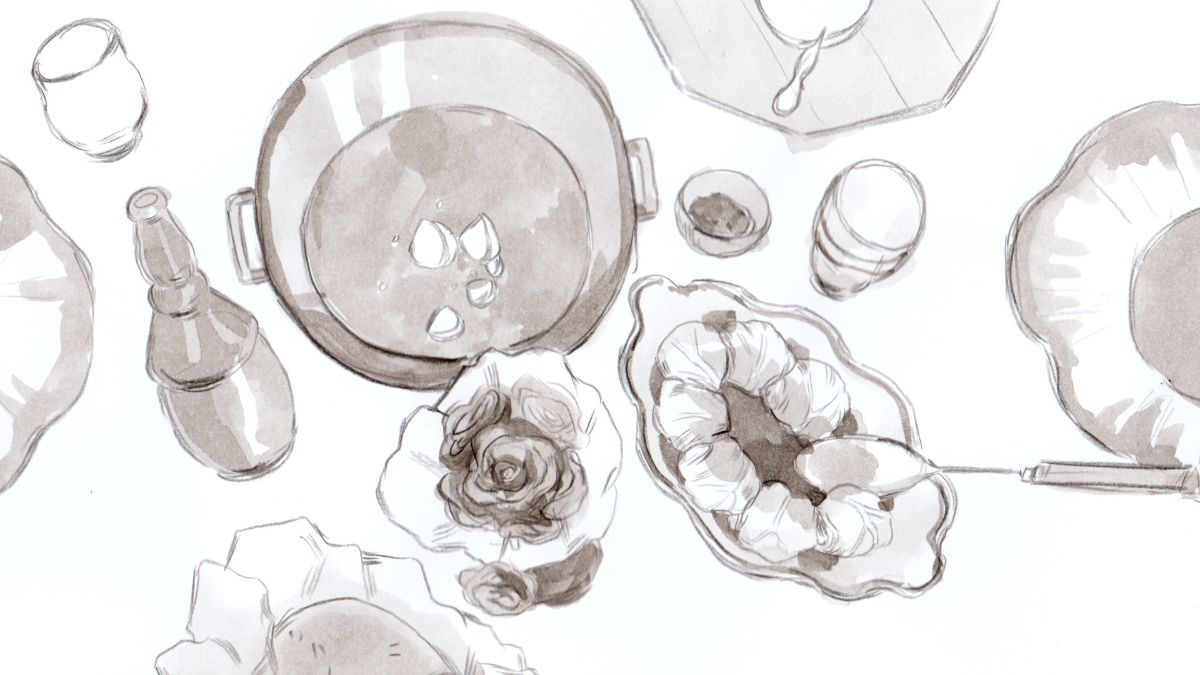