URBAN SPHINX is an animation short film that creatively documents the presence of street art in various neighbourhoods of Valencia (Spain) between 2018 and 2019. In URBAN SPHINX, these pieces of ephemeral art are animated by connecting each image like the frames of a film. All these faces look at us with wide-open eyes, as if they were telling us that we exist, but we might not exist —and the world would keep on turning. 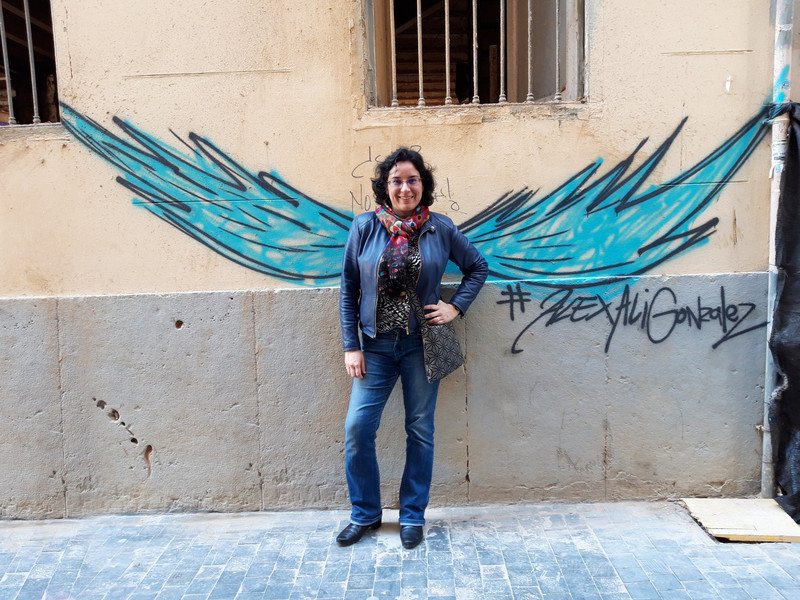 About Director
María Lorenzo
María Lorenzo Hernández (1977) is an animation teacher at the Faculty of Fine Arts, Universitat Politècnica de València, Spain. Her short film The Night Ocean (2015) has been nominated to the GOYA Spanish Academy of Film Awards. Her short films Portrait of D. (2004), The Carnivorous Flower (2009) and Impromptu (2017) received several awards and were selected at international animation festivals such as Annecy, Anifest, Anima Mundi, Anima Brussels, London, Zagreb, etc. In 2012 she coordinated the collective film The Cat Dances with its Shadow (2012). Urban Sphinx (2020), her most recent work, is a tribute to all street artists from the city of Valencia. 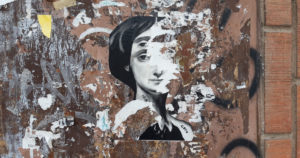 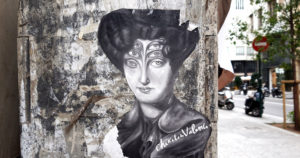