What Will You Do Now, John?

John likes routine, so when he comes back home one day to find his wife gone, he is very worried. He’s not sure why she’s left, but the more pressing issue is the possible disruption that her disappearance could cause to his routine. He pretends that she still lives with him. At the supermarket, he buys meals for two. At work, he puts up her pictures at his desk. Over a few months, he builds a routine around the illusion that he still has a wife at home. He settles into this new life. Will anyone find out that his wife has left him? Will his routine be disrupted again? How long will he continue the charade? 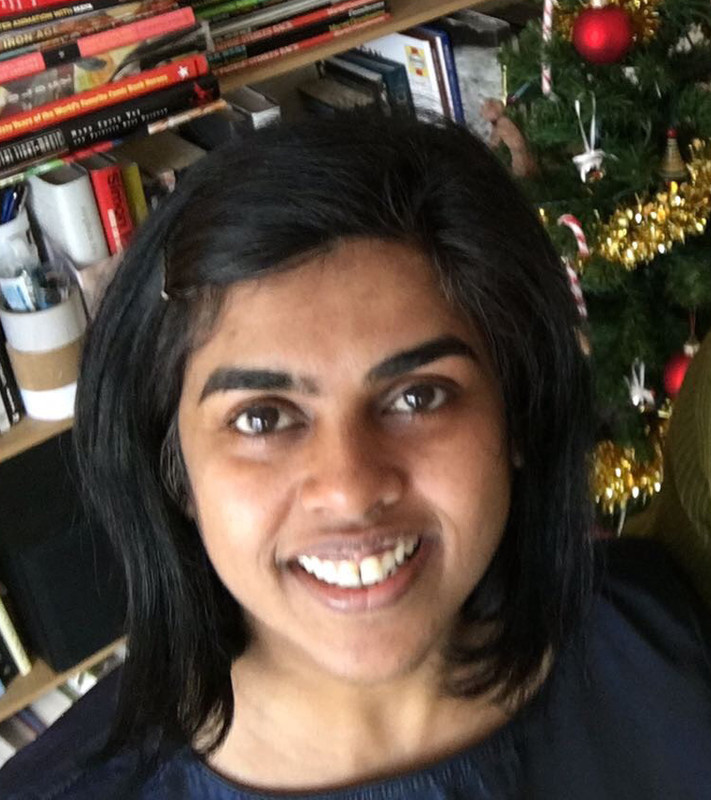 About Director
Pooja Pottenkulam
Pooja Pottenkulam is an animation filmmaker and illustrator. She was trained in Animation at the National Institute of Design in India and at the Royal College of Art in London. Her animation films have been broadcast on MTV, Channel 4 and Nickelodeon and at various international film festivals. She is a regular illustrator for Scholastic and has illustrated over 40 books. She lives in London and is a Senior Lecturer in Animation and Illustration at the University of East London. 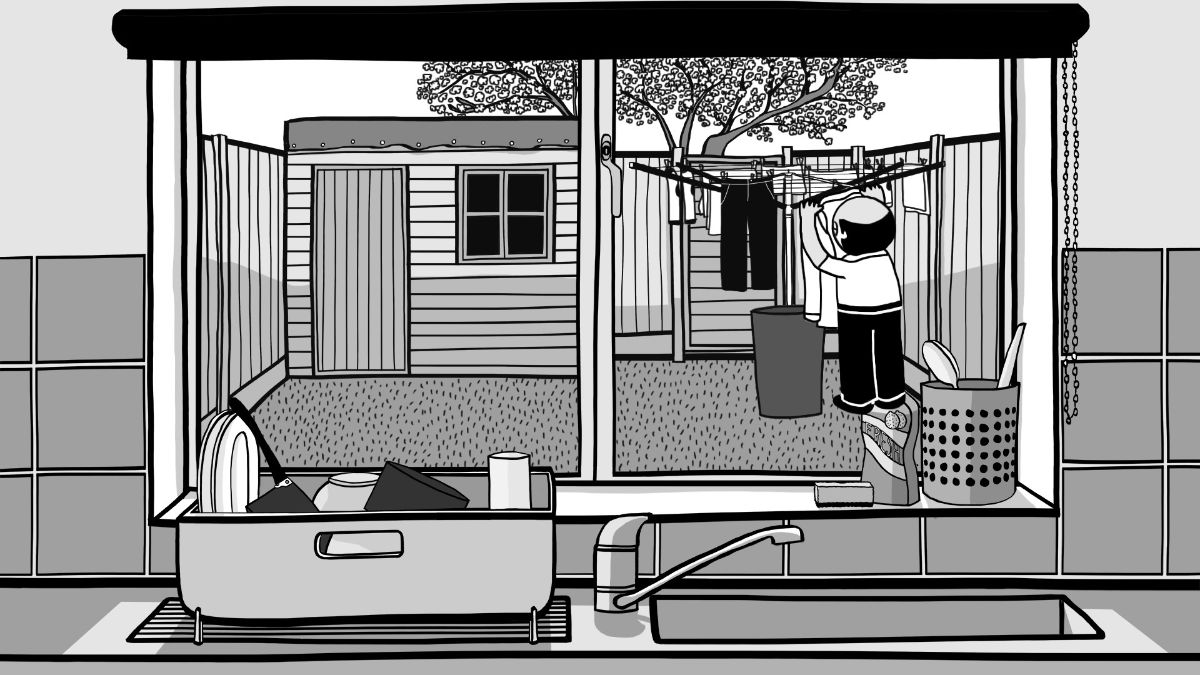 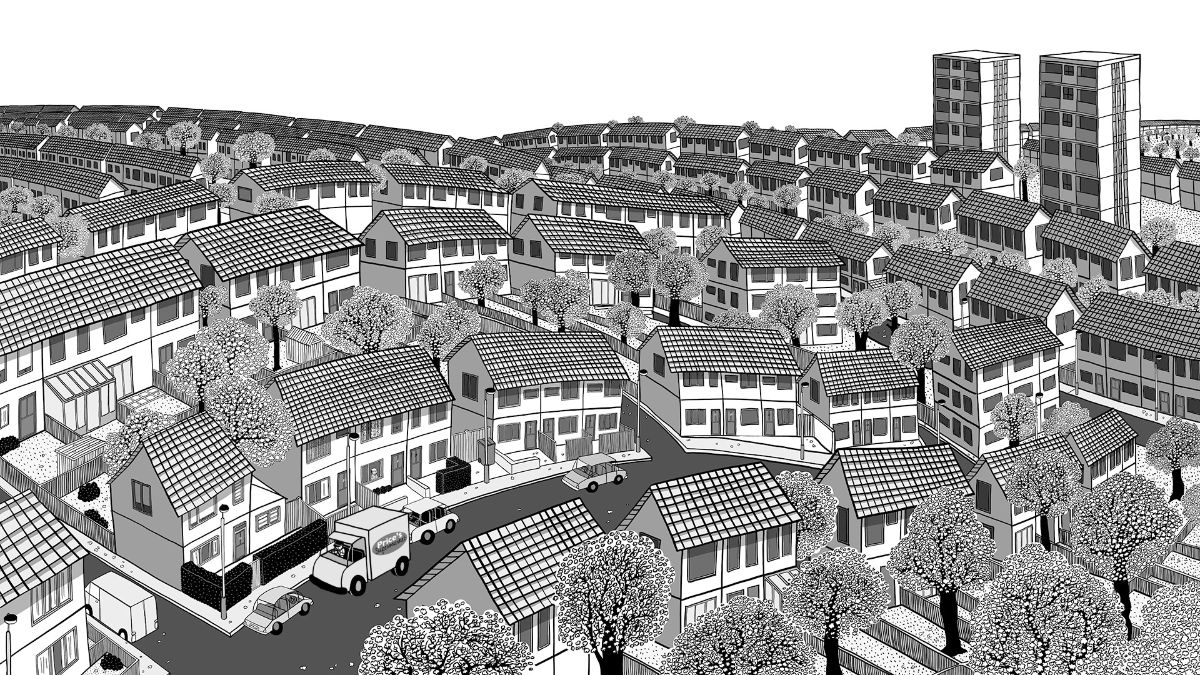 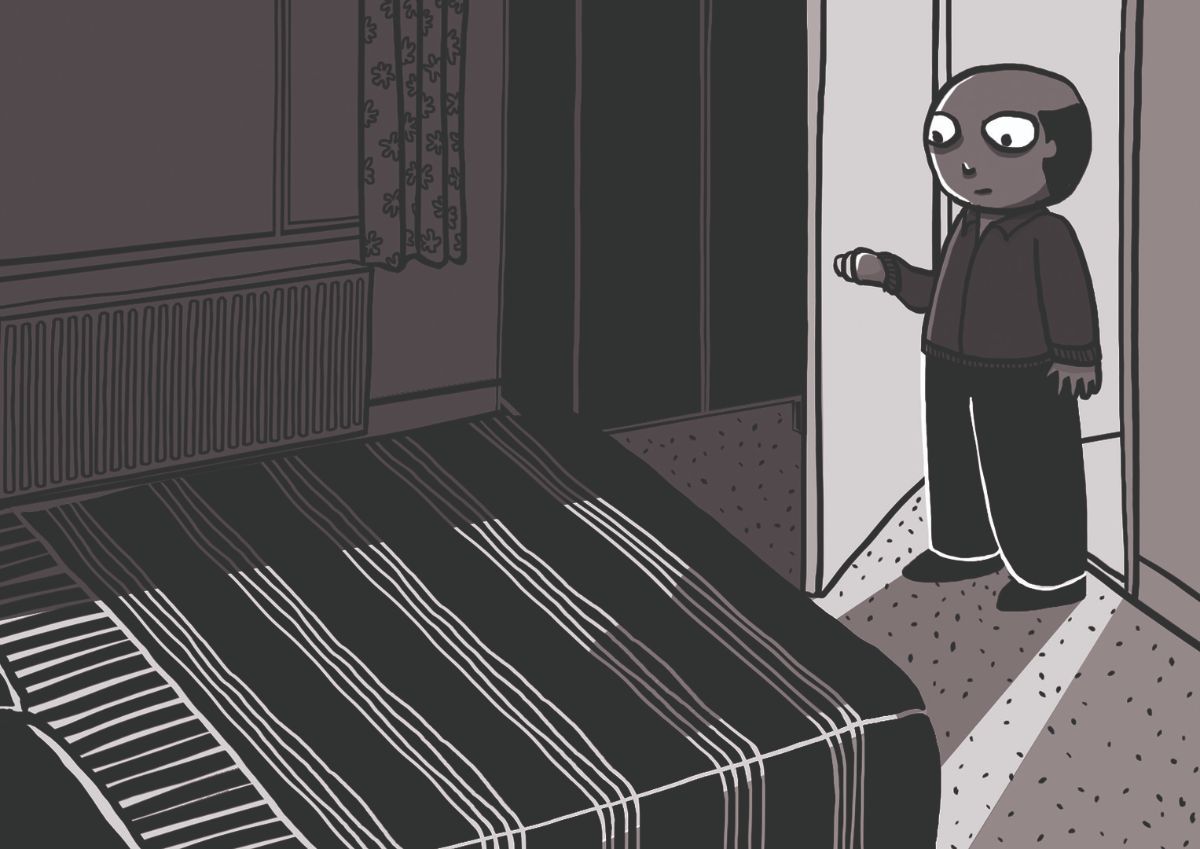 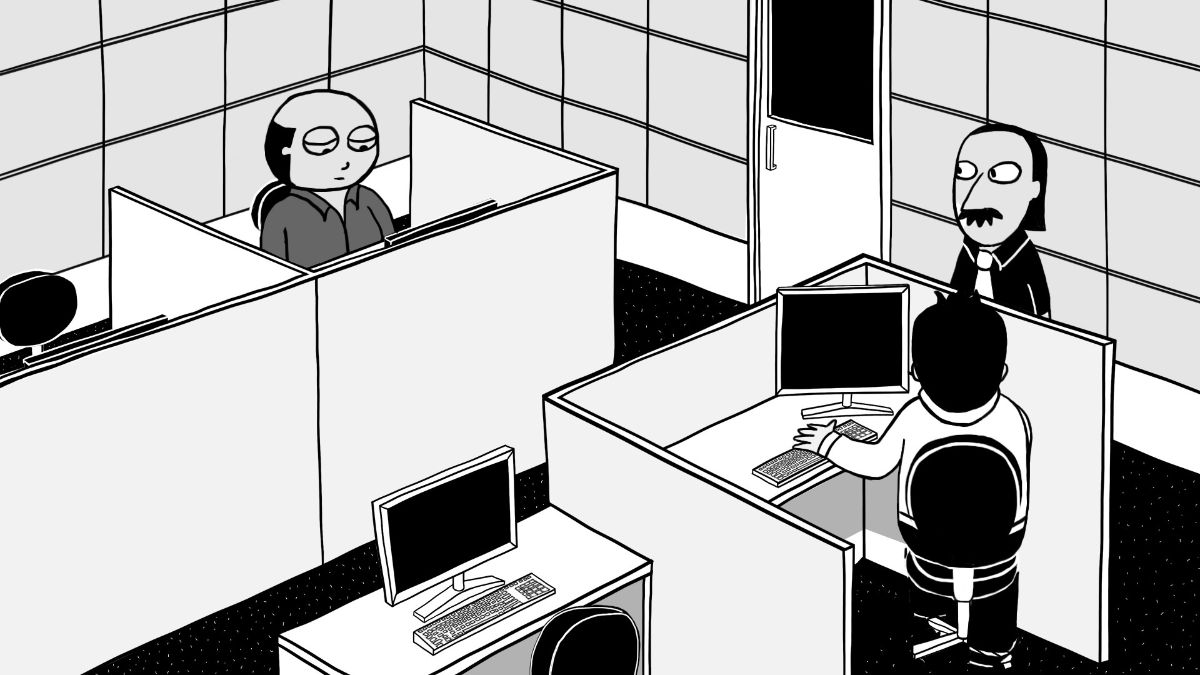