WHERE WERE YOU? challenges us to reflect on the transversal and universal reality that is violence against women. Everyday violence, subtle or brutal, all terrible and intolerable. Experiences told in different languages and from different countries. 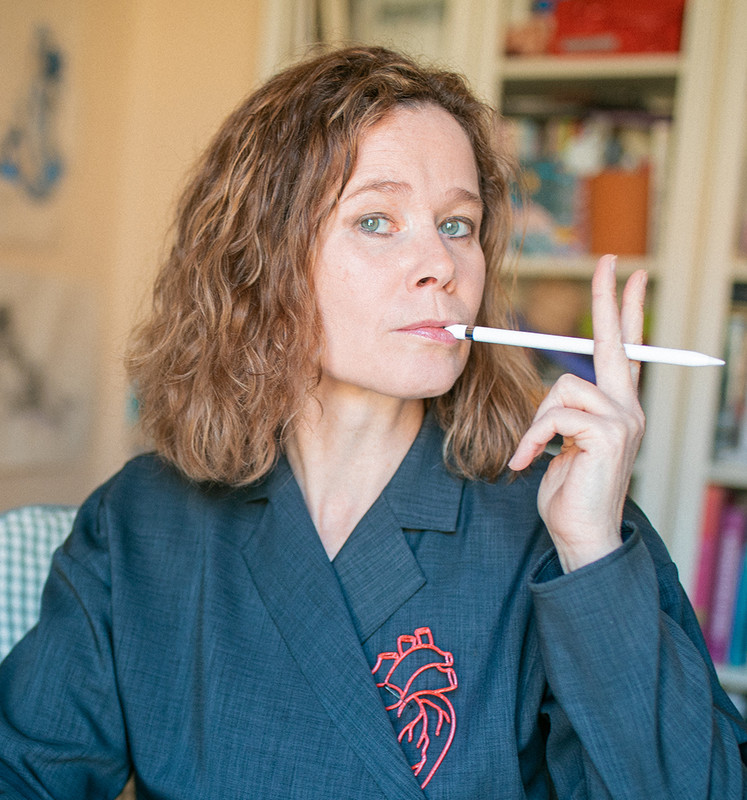 About Director
María Trénor Colomer
Maria Trenor has produced and directed short animation movies in 35 mm like “¿Con qué la lavaré?”, which has won more than fifteen national and international awards including: 1st Prize Teddy Bear award for Best Short Film at the 54th BERLIN INTERNATIONAL FILM FESTIVAL; 1st Prize for Best Short Film at ANIMADRID 2004; and 1st Prize for Best Animation at the MEDINA DEL CAMPO FESTIVAL 2004. Her last animated short in 35 mm, “EXILIBRIS”, has won several awards and has participated in many festivals, and was nominated as the best animated short in the 25th GOYA AWARDS. 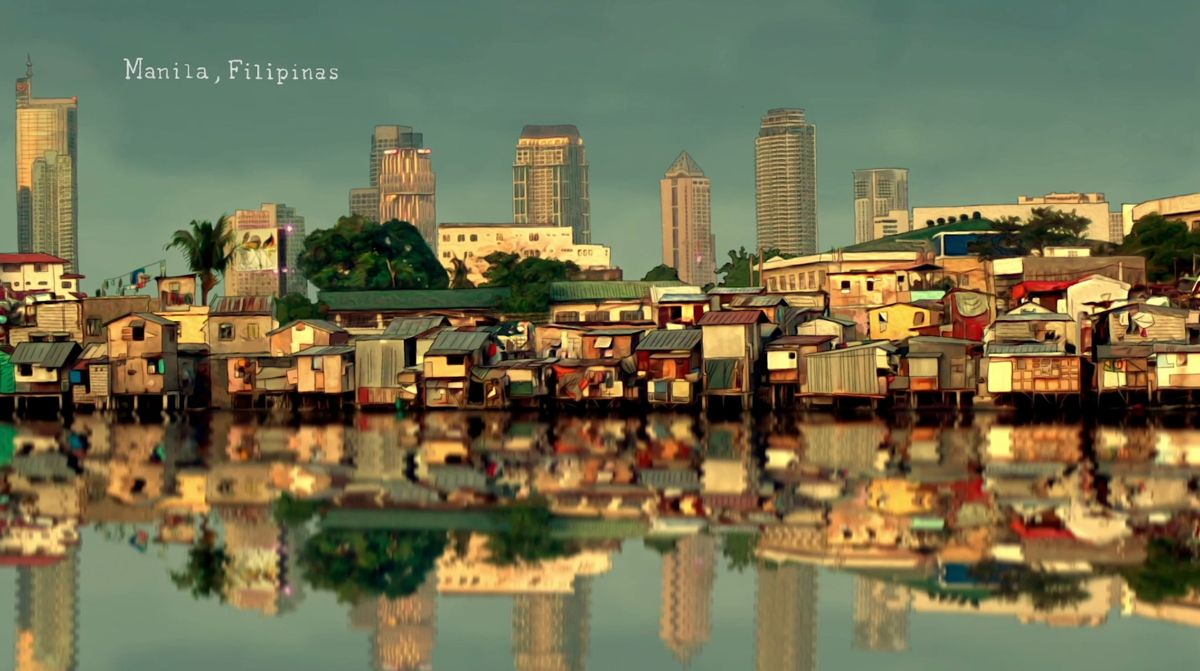 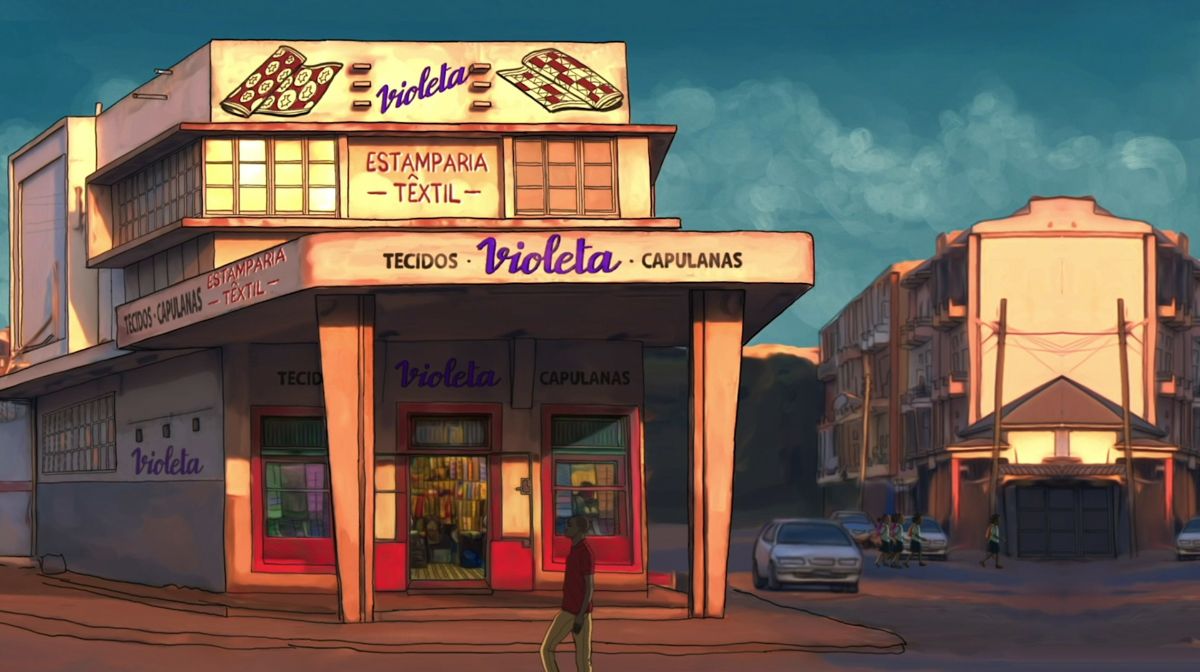 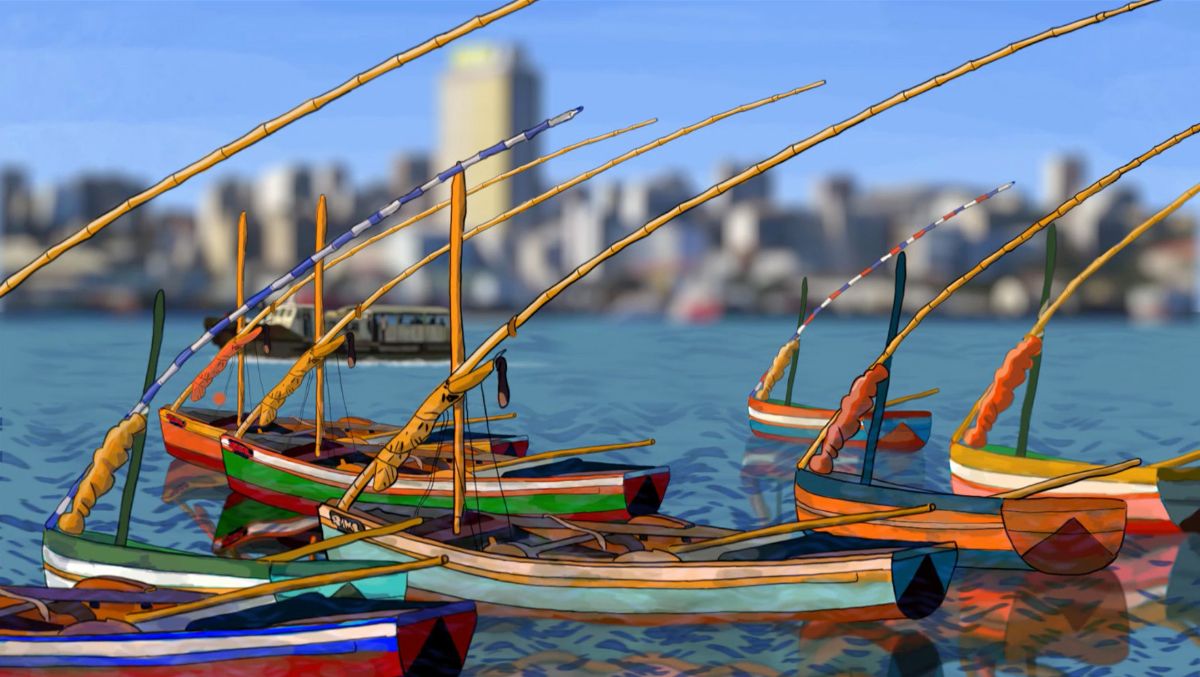 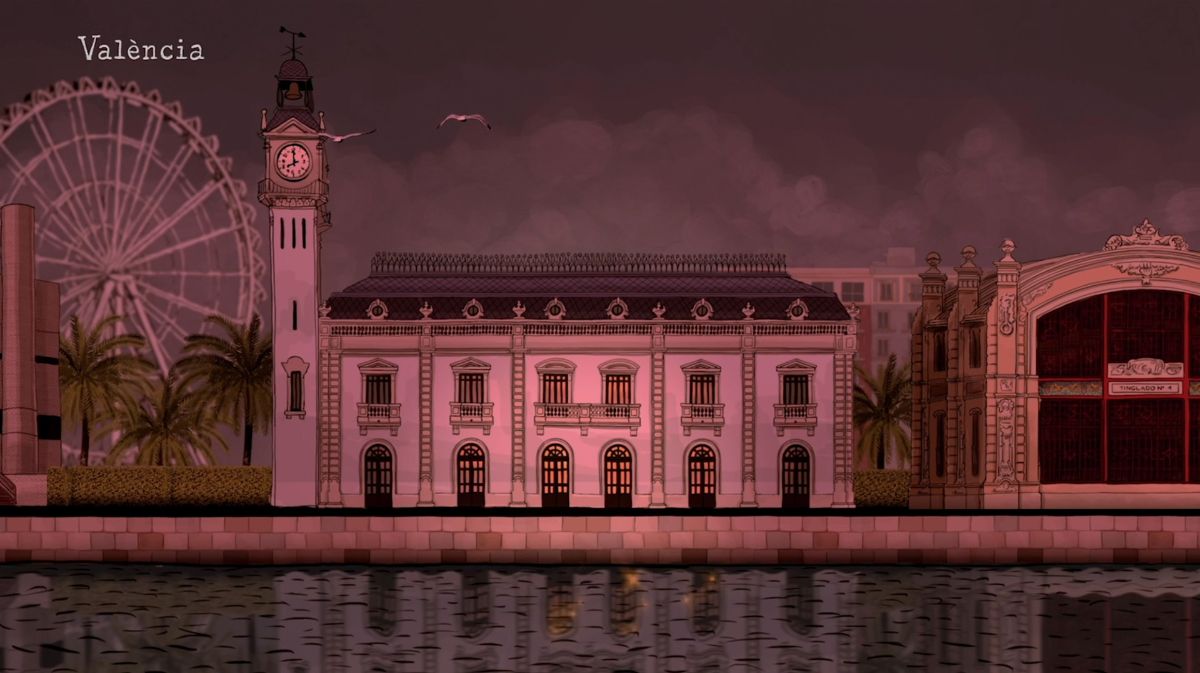