With a classic look and experimental perspectives, “Wild Eyes” takes us into the dark world of the blind girl Kitana. Through her eyes, we can see again and understand how big the sacrifice was. A 2d animated short about friendship and guilt. 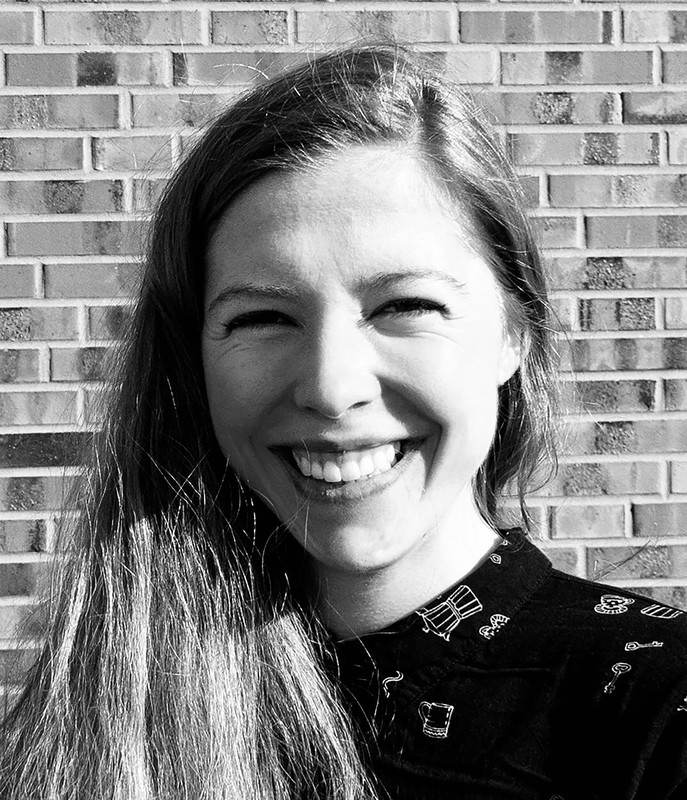 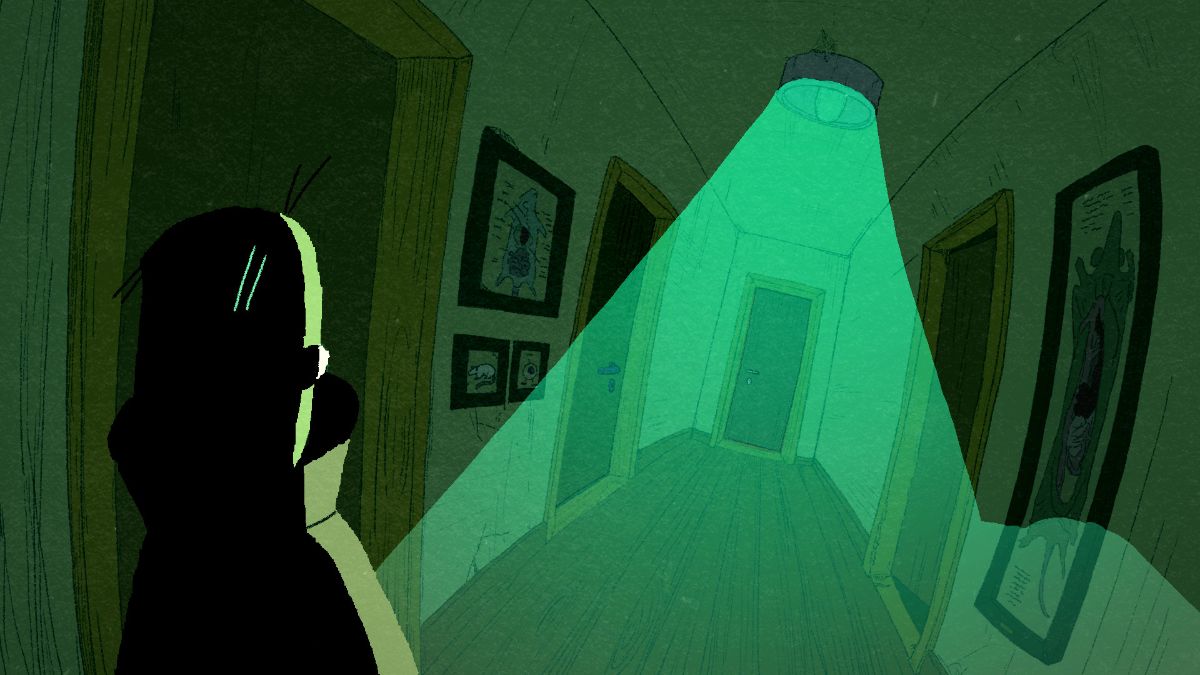 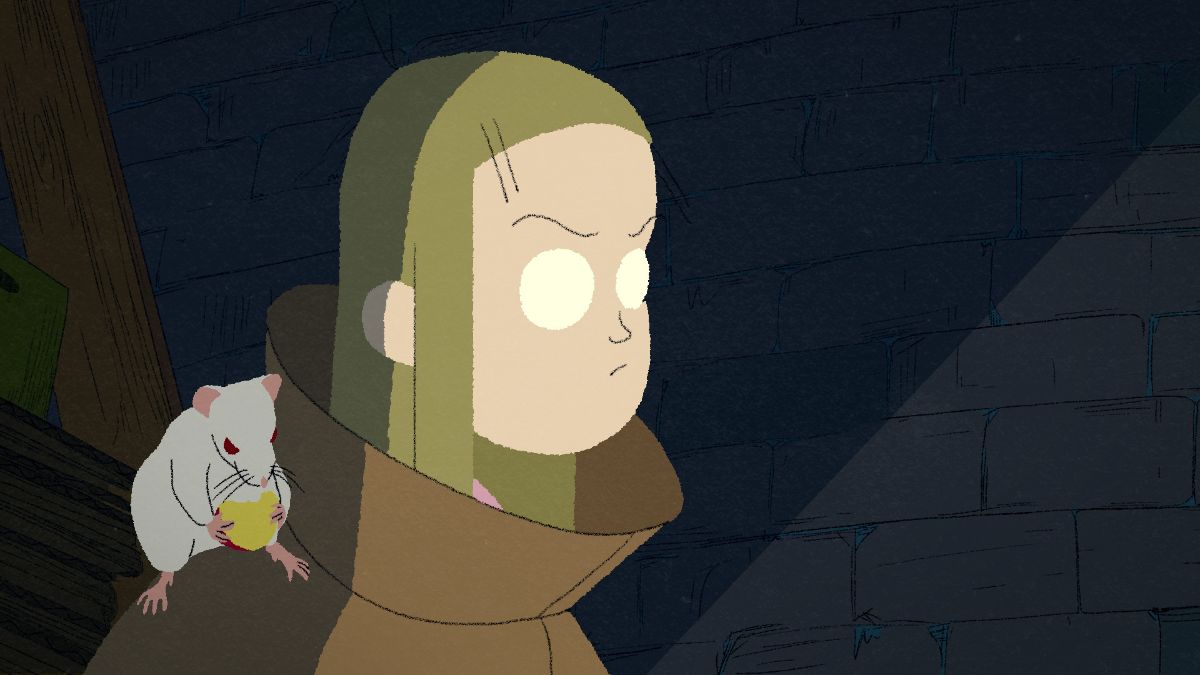